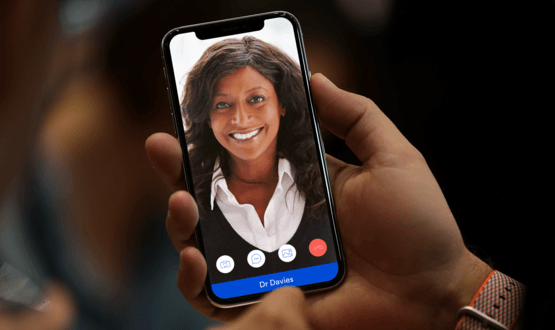 Digital GP provider Push Doctor is “on course” to be live with 200 GP surgeries by the end of the year after successful pilots.

The service began pilots with nine GP surgeries – about 100,000 patients – based in Yorkshire, the Midlands, London and the South East and national GP ‘super-partnership’ Modality in September 2018.

Free GP consultations are now available to more than 2.1 million people across the country, the provider said.

New figures collated in the 12 months since the pilots were launched revealed patients are waiting an average of 26 minutes to see a GP using Push Doctor.

As well as an expansion to 200 surgeries, the digital provider will partner with further GP super-partnerships Urban Health and Bradford Care Alliance.

Dr Dan Bunstone, chief medical officer at Push Doctor, said: “GP practices are doing an incredible job serving their communities – by working with them we’re bringing innovation and choice to people, particularly helping those who may be juggling busy lifestyles, living with mobility issues or mental health conditions.

“And we’re helping free up tens of thousands of GP appointments in the process.

“We’re on a mission to bring tens of millions of video consultations to the nation for free on the NHS, so they have the option of seeing a doctor on their phone, tablet or computer wherever they are.”

GP wait times have surpassed two weeks for the first time in recent months, with many patients struggling to get an appointment when needed.

In response Graham Kendall, director of the Digital Healthcare Council, said digital solutions should be “encouraged” to ease patient demand.

Push Doctor is one of several digital providers rapidly expanding across the UK.

In August, online GP provider LIVI announced it had expanded its services to Birmingham, Shropshire, Northamptonshire, and parts of the South East through new NHS partnerships.

It followed GP at Hand’s expansion to Birmingham in June.

The app, powered by Babylon Health, was restricted to 2,600 registrations in the Birmingham and Solihull local governments for the first three months.

That timeframe has now passed but delays to Hammersmith and Fulham CCG upgrading its referral software means the cap is still in place.

The new GP contract, which came into effect on 1 April, gives practices almost £1bn across five years to help fulfil ambitions laid out in the NHS Long Term Plan.

Part of this includes GP practices ensuring that they can offer online consultations by April 2020 and making at least 25% of appointments available for online booking by July 2019 – a moved that is hoped will reduce pressure on stretched services.