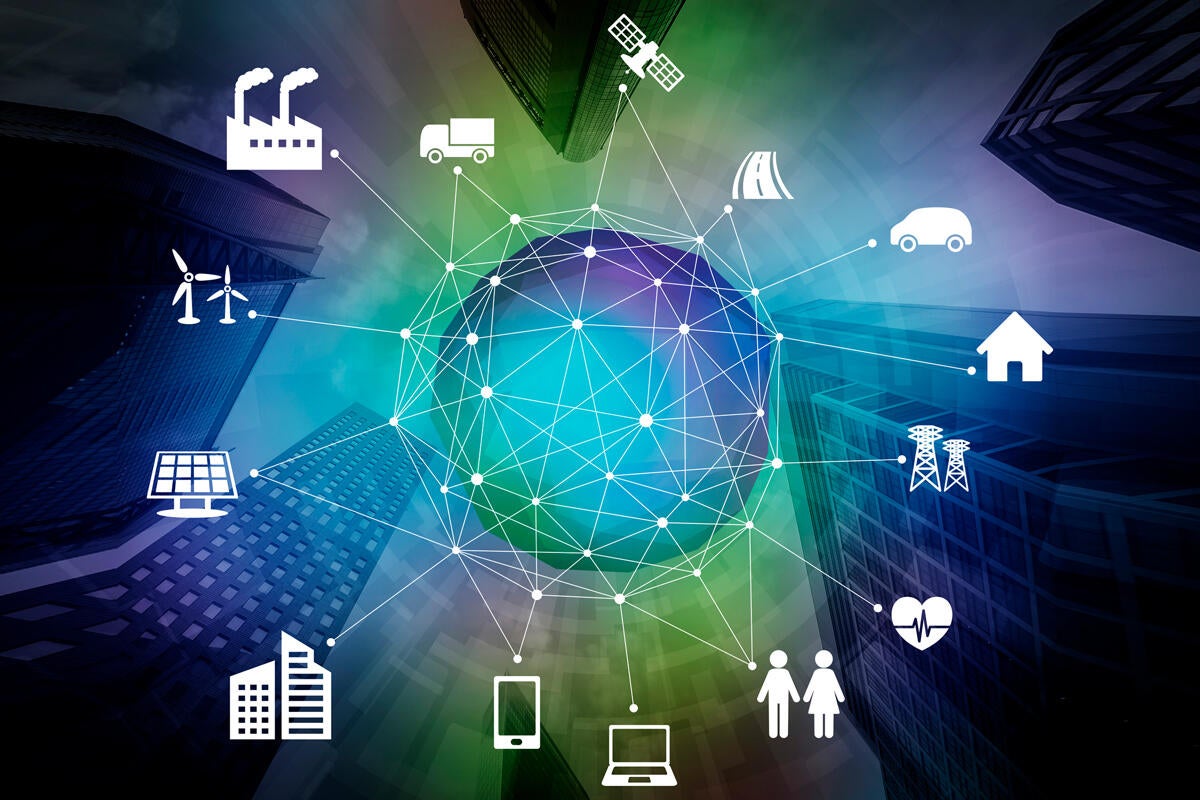 Rancher Labs, creator of the Rancher Kubernetes management system and the RancherOS container-centric Linux distribution, has announced a new Kubernetes distro built to be slender and simple.

K3s, as it’s called—a play on “K8s,” a common abbreviation for Kubernetes—is aimed mainly at the edge computing and standalone device markets, but can also support scenarios such as a self-contained Kubernetes-powered app distribution. The x86-64, ARM64, and ARMv7 platform architectures are all supported.

Most of what has been removed is “alpha functionality that is disabled by default or old features that have been deprecated, such as old API groups, which are still shipped in a standard deployment,” according to Rancher Labs’s press notes. New Kubernetes deployments would not use those features anyway, since they exist solely for the sake of backwards compatibility. The vast majority of those features were implemented as plug-ins, meaning they can be re-implemented if needed.

K3s also replaces components commonly found in the Kubernetes stack with less resource-intensive substitutes. Instead of a full instance of Docker as the runtime engine for containers, K3s uses Docker’s core container runtime, Containerd. This way, many elements normally included with Docker can be omitted.

Another Kubernetes component, Etcd—the distributed database used for tracking state across a cluster—can be swapped out for SQLite, as SQLite uses fewer resources.

This story, “Rancher K3s shrinks Kubernetes for IoT devices” was originally published by