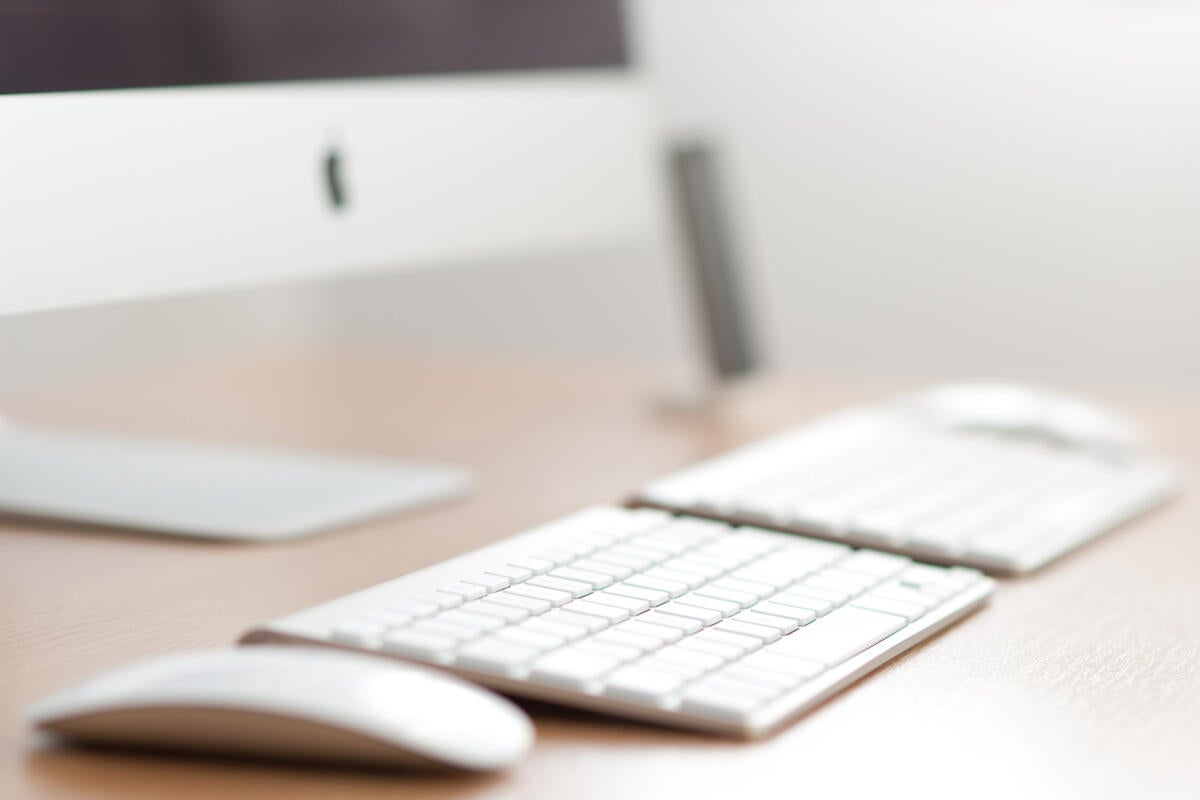 “You cannot reduce the complexity of a given task beyond a certain point. Once you’ve reached that point you can only shift the burden around.” ~Larry Tesler

One of the men who helped create the current age of personal computing passed away this week, Larry Tesler (74), the computer scientist who invented copy-&-paste while at Xerox PARC.

Long ago, when Xerox wanted to invest in Apple before its IPO, Apple demanded and got the right to visit the fabled Palo Alto Research Center. The first such visit took place 1980 (though some claim it took place in 1979).

Born in the Bronx, New York, in 1945, Tesler studied at Stanford University in California and was also the man who led Apple’s Steve Jobs and his delegation on the historically important tour from which Apple took user interface and computer design concepts that became the personal computers we use today.

Things like external keyboards, mice, icons, windows — all of these elements had been in development at Xerox PARC, but it took Jobs and Apple to fully realise them, some say.

Jobs was impressed by the demonstration, and yelled, “You’re sitting on a gold mine”.

Teslar was also taken by his Apple visitors:

“What impressed me was that their questions were better than any I had heard in the seven years I had been at Xerox… the questions showed that they understood the implications and the subtleties.”

The complicated history of the Mac

What’s less well-known is that Jef Raskin (who wasn’t there) and some of the Apple delegation had been working on similar technologies without the approval of Jobs.

That’s why when Jobs turned to ask fabled Apple engineer, Bill Atkinson, “How long will it take to duplicate all of this?”, Atkinson was able to reply, “About six months.”

No wonder the delegation knew so much.

All the same, Tesler subsequently quit Xerox and joined Apple’s Lisa team where he ended up managing application software. (An interesting insight into his patience when working with younger developers is revealed in this Tweet from engineer, Tom Conrad).

Tesler also realised the need to make software compatible with both Lisa and the then nascent Macintosh, but that’s not what happened and this generated huge problems for the company subsequently.

Years later, under the ill-fated leadership of John Sculley, Tesler rose to become VP advanced technology, contributing to Apple’s user interface designs, including that of the Newtown.

The return of Steve Jobs

He had another vitally important contribution to make to the Apple story.

Apple in the late ’90’s sought a replacement operating system and was looking at both BeOS and NeXT.

Walter Isaacson’s Steve Jobs tells us Tesler was one of those who recommended Apple chose NeXT, warning then CEO Gil Amelio, “Whatever company you choose, you’ll get someone who will take your job away, Steve or Jean Louis Gassee.”

This is, of course, what happened.

One should also be in no doubt that the Unix underpinnings of NeXT which became OS X also empowered – and continue to empower — Apple’s current platforms.

It was a pretty good decision, though Tesler left Apple soon after Jobs’ return.

He subsequently became VP shopping experience at Amazon before joining Yahoo as head of user experience and research.

He also served as a board member at ARM between 1990-2004. “On behalf of Apple, negotiated the spinout of the ARM microprocessor development team from Acorn Computers to a joint venture that became a public company,” his LinkedIn profile says.

Despite Tesler’s deep and sustained contribution to the industry (including contributions to the code inspection tools most developers on most platforms use daily), it’s what Tesler called “modeless text editing” (cut, copy and paste) that he is most remembered for.

He put the digital expression of traditional print-based workflows together while at Xerox PARC, and this was one of the innovations Jobs (and others) were most excited about.

It was within a mouse-driven GUI called Gypsy, a click and type interface in which the user could, at any time, enter text at the current insertion point, or click where the insertion point should be repositioned.

Here he is demonstrating how Gypsy worked.

“Your workday is easier thanks to his revolutionary ideas. Larry passed away Monday, so please join us in celebrating him.”

“Combined computer science training with a counterculture vision that computers should be for everyone”.

And there is little doubt that the work Tesler did in terms of user-focused user interfaces, including copy-&-paste, has become part of daily life for almost every human on the planet. Some contributions, it seems, are pretty hard to copy. .

Please follow me on Twitter, or join me in the AppleHolic’s bar & grill and Apple Discussions groups on MeWe.

This story, “RIP: Larry Tesler, inventor of copy & paste” was originally published by