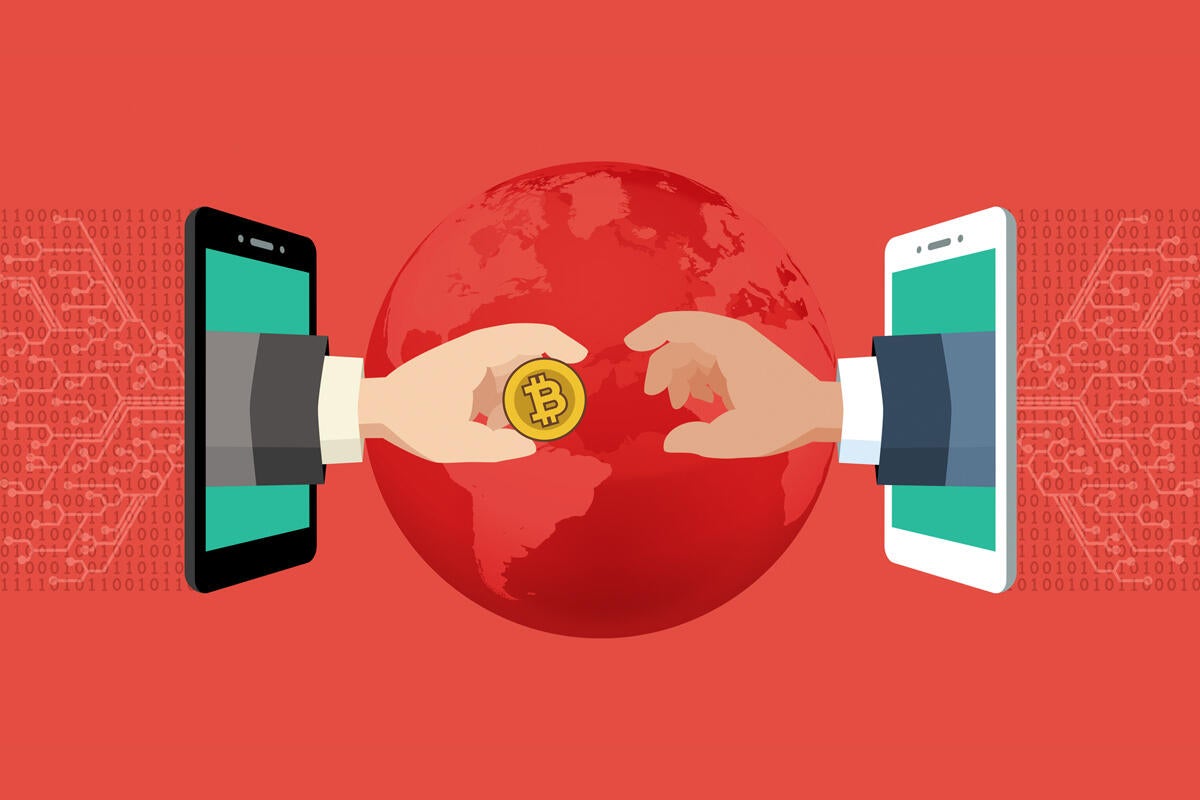 Enterprise cryptocurrency company Ripple has announced $200 million in investment funding, which brings the total value of the blockchain technology company to $10 billion, according to reports.

The technology enables the representation of digital currency (a “stable coin”) backed by traditional fiat money, or the creation of cryptocurrencies (a new asset class), enabling new sources of liquidity. Those digital assets are transmitted across a decentralized network where transactions are recorded on an immutable blockchain ledger.

Anyone with a cryptographic key and an internet connection can receive, hold, and send XRP to anyone else over the Ripple blockchain network.

“As others in the blockchain space have slowed their growth or even shut down, we have accelerated our momentum and industry leadership throughout 2019,” Ripple CEO Brad Garlinghouse said in a statement.

In June, Ripple penned a deal for a 10% stake in remittance firm MoneyGram, which adopted RippleNet’s xRapid on-demand liquidity settlement system. The system eliminates the need for banks to hold funds in accounts for settlement purposes; Ripple claims to bring settlement times down from up to two days to three seconds.

Unlike other cryptocurrencies, such as Ethereum’s ETH, XRP tokens are pre-mined, meaning all the coins that will ever exist have been created. Ripple created 100 billion XRP coins, but the primary company and Ripple Labs — the subsidiary that created the payment protocol and exchange network — own 60% of the tokens.

This year in particular, cryptocurrencies have come into the spotlight after companies such as Facebook and J.P. Morgan threw their hats into the blockchain ring, announcing efforts to launch their own cryptocurrencies backed by cash.

Facebook announced it would create Libra, enabling users to make PayPal-like purchases of advertised products and authenticate people posting on the site, effectively creating an audit trail and confirming they’re not bots.

While details are few, the reports based on unnamed sources claim Facebook’s cryptocurrency would allow users of its WhatsApp messaging platform to send money to contacts, similar to how Venmo and PayPal allow cross-border payments; the difference is that there would be no middleman (i.e., a central bank or clearing firm).

In October, Ripple announced the number of users of RippleNet had passed 300 financial services firms, including players such as American Express, PNC, and Santander.

“As the global economy becomes increasingly digital, the need for real-time payments globally is critical,” Chris Ward, executive vice president for PNC Treasury Management, said in a statement. “We are focused on providing our clients with capabilities that enable making secure digital payments in an instant, whether they are sent across the street or across the world.”

This story, “Ripple announces $200 million in funding to grow uptake of XRP cryptocurrency” was originally published by