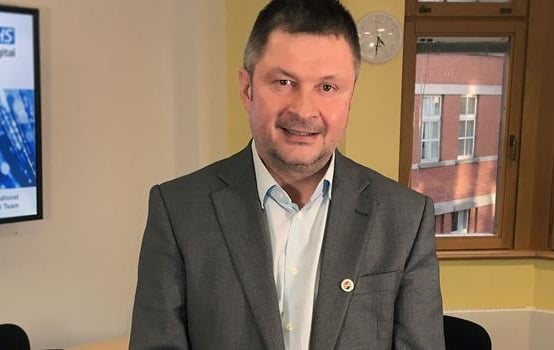 Rob Shaw is stepping down as deputy CEO of NHS Digital.

Shaw announced today (11 October) that he will be leaving the organisation in December to pursue a consulting career.

He will initially work with foreign governments on national health and care infrastructure.

Shaw was credited for leading a number of major projects, including moving the NHS Spine in-house.

According to NHS Digital, this remains the largest in-sourcing project ever undertaken by the NHS and has saved the taxpayer £100m since being completed.

Shaw also led the establishment of NHS Digital’s cyber security function, which is tasked with maintaining the security of the organisation’s infrastructure and supporting the NHS’s  data security decisions.

Shaw said: “Whilst I will miss the organisation and my talented colleagues enormously, the time is right to pursue some new challenges and to test my skills in some new environments.”

Shaw joins a growing list of high-profile exits from the NHS in 2019, following the likes of Will Smart, Matthew Swindells, Juliet Bauer and Richard Corbridge out the door.

Sarah Wilkinson, CEO at NHS Digital added: “Rob has been hugely important to the functioning of this organisation for many years. He has worked throughout NHS Digital in many roles and guises and his contribution has been simply phenomenal.

“On a personal note, I could not have asked for a more supportive, wise, thoughtful, generous and loyal deputy. It has been a huge privilege to have his support over the last couple of years and I will miss him enormously.”