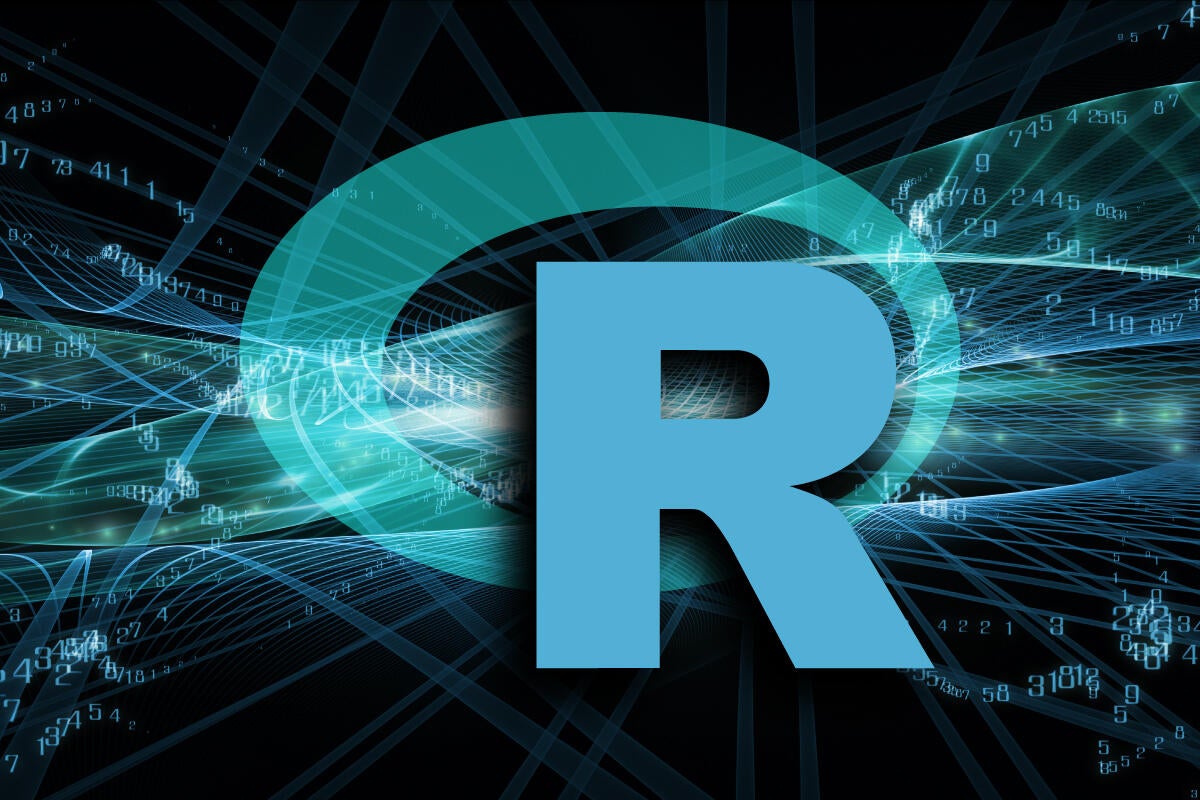 RStudio has changed its corporate structure to become a certified “Delaware Benefit Corporation,” a move that legally allows it to consider the needs of the R community when making decisions instead of focusing solely on what’s financially best for its stockholders.

“Our directors and officers now have a fiduciary duty to pursue public benefits along with balancing the needs of all our stakeholders,” not just its corporate owners, founder and CEO J.J. Allaire said in his keynote speech at RStudio Conference this morning in San Francisco.

Those benefits include the creation of free open source software for data work, and helping people spread knowledge “regardless of economic means,” Allaire said.

The company has already been trying to operate this way, he said. RStudio has 36 full-time engineers working on free, open source R software—more than half of its engineering resources. The new corporate structure was designed to offer legal protection for such deployment of resources, which arguably might not improve profitability.

There are unlikely to be changes in the pricing of its commercial software because of the new corporate structure, he said in an interview before this morning’s announcement.

Instead, Allaire said he hopes increased transparency will reassure enterprise customers “you can trust that the prices [for paid products] will always be fair and mutually determined . . . not shoved down your throat by fiat because we have you by the throat.”

Another goal of the change is to assure all users of RStudio products and packages that they don’t have to worry about risks such as a sale of the company to a vendor not committed to its open source work.

The new structure doesn’t address another concern that has sometimes been expressed on social media and elsewhere about RStudio: that the company has too much influence over R’s package ecosystem because of its size and marketing muscle.

Allaire acknowledged that the resources it devotes to R give it “a certain critical mass” in the community, but he argued that RStudio gets no financial benefit if people use its open source tidyverse packages over other options. RStudio benefits if more people use R overall, he said, regardless of which packages they choose, since that makes  paid commercial offerings for R more appealing to enterprise customers.

“We build packages we think are the best way to solve problems, or best for the most people to learn R,” he said, not to lock people into a specific package universe. The company says it tries to amplify voices of others who are working on innovations in R but may not have as large a platform.

A related question was asked at the keynote: Is RStudio and the tidyverse fracturing R and the R community? Chief scientist Hadley Wickham said it is something the company worries about a little. He said he hopes it reassures users to know that the company is not doing this to “maximize our money.”

“We’re doing it because we genuinely believe in the tools and empowering data scientists,” Wickham said. “I don’t think the answer is to stop making the tidyverse better.”

In his keynote, Allaire argued that the benefit corporation solves an important issue in creating open source software to solve important technical challenges: getting enough resources to fund significant and well organized development.

RStudio is privately held, and venture capital firm General Catalyst owns a minority stake in the company. Allaire said they are supportive of the change in corporate governance.

RStudio is using its profits to buy back those minority shares, Allaire said. When that is finished, the company will devote some of those profits to philanthropic causes.

Allaire said his own shares in the company have special voting rights to protect the company from a hostile takeover or unwanted sale. Those rights have been restructured to continue such protection even if he’s no longer running the company, although he said he couldn’t currently reveal those details.

There was no specific event that triggered a desire for such protection, Allaire said, except that he finally had time to work on the project after finishing significant development work on TensorFlow for R. He said he’s been interested in making the change ever since learning about the public benefit corporation movement.

“Corporations are inherently sketchy…. By default you shouldn’t trust corporations,” he said in his keynote, referring to the requirement under U.S. law that they maximize profits, possibly at the expense of their customers.

As part of becoming a certified benefit corporation, RStudio will issue annual reports outlining what it sees as serving a public benefit. This year’s report has been posted online.

RStudio Conference is being live streamed today and tomorrow.

This story, “RStudio restructures to focus on ‘public benefit’” was originally published by