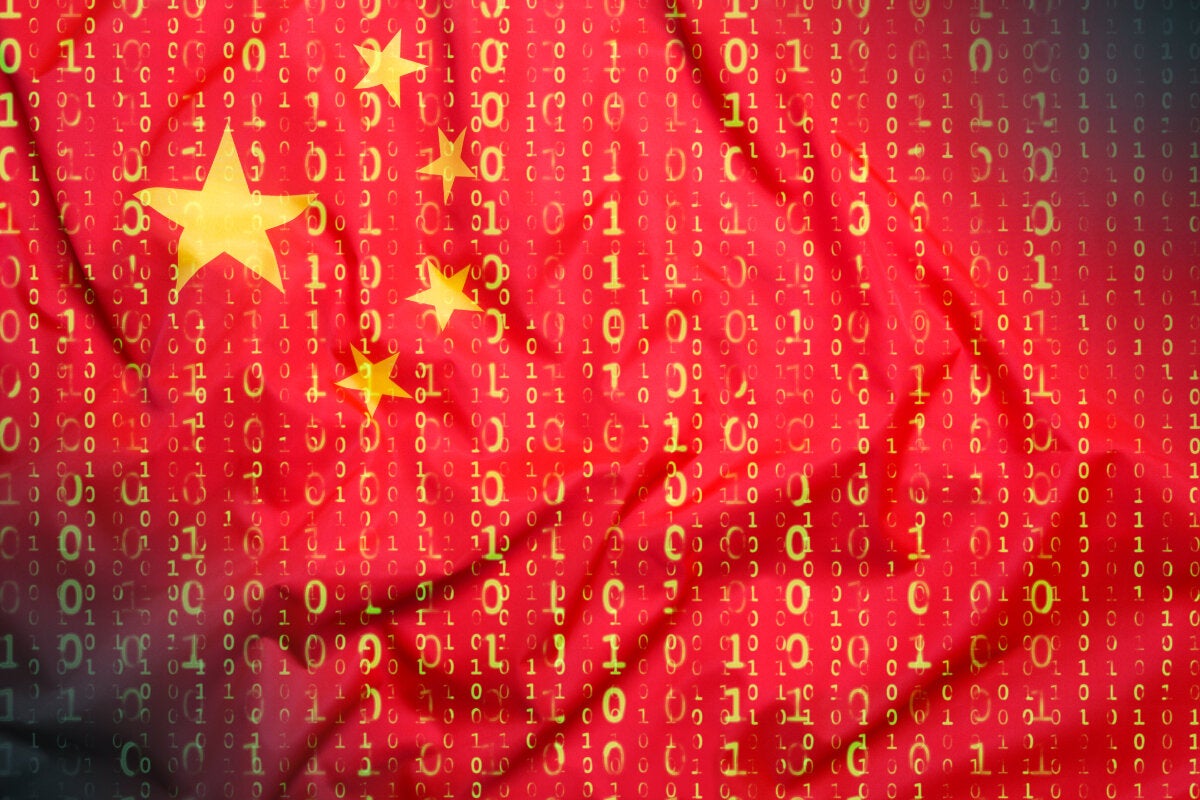 When it comes to technology policy, Senator Mark Warner (D-VA), Vice Chairman of the Senate Intelligence committee, is clearly concerned about the power China holds, particularly when it comes to trusting China’s leading tech suppliers and the prospect of a China-dominated build-out of global 5G networks. “My beef is with the presidency, the Communist party. It is not with the Chinese people. I have no interest in trying to go back to some cold war bifurcated world, us against China,” the former telecom entrepreneur said during a panel discussion at the Cybersecurity and Infrastructure Security Agency’s (CISA) second annual Cybersecurity Summit this week.

“I would argue that the Chinese people don’t want this regime as well. Look at what is happening in the streets of Hong Kong,” he said. “The kind of surveillance state that China is using in terms of their tech companies would make George Orwell’s 1984 look simple.”

The cybersecurity and surveillance threat that China poses dominates Warner’s thinking about the country along with the kinds of industrial policies the government has adopted to capture telecom and technology markets around the globe. Controversial tech giant Huawei in particular concerns Warner given the fear that Huawei builds backdoors into its gear to spy on rivals.

“You know when people say, well, show me the [spyware] backdoor in the Huawei equipment today, that’s not the issue. There are challenges with the Huawei equipment today,” Warner said on the same day the Chinese company argued in the US District Court in the Eastern District of Texas that a law barring it from doing business with US government agencies is unconstitutional.

“But the notion of a 5G network, which is a less central switch and [has] more software at the edge means that as you put in a 5G network… you’re going to have so many daily updates, software updates. Even if the equipment is safe today, you cannot prevent the fact that the Chinese government and communist party can say to Huawei six months from now, ‘make sure you send downstream malware.’”

Aside from the cybersecurity threat, Warner worries about the geopolitical balance of power in the technology arena, where the US once held, if not complete control, then strong political sway over how global networks were constructed. “We have never had a threat of this type,” he argued. The Soviet Union, even at the height of the cold war, never had a technology advantage. “And if they did have technology they didn’t try to market to the rest of the world.”

In the cyber domain, 5G, quantum technology and other cutting-edge technology arenas, “China’s goal is to be the technology leader, to set the rules, protocols and standards. And they have taken this kind of technology development and they are trying to export it,” said Warner. “Most of the technological innovation that’s been created in the last six to seven decades was either made in America or in the rest of the West writ large. Even if it was created outside of America, the United States, by being the largest nation, usually set the standards and protocols, the rules of engagement and the rest of the world kind of went along with that basic concept.”

Concern that Trump will “give up” on Huawei

Later, in Q and A with reporters, Warner had some surprising kudos for how Donald Trump has treated Huawei and China in general. “I give Trump credit for taking on [China] in a different way,” he said during the panel discussion.  He’s worried, however, that Trump’s political objectives might override the economic and counterintelligence realities regarding Huawei if and when he ever resolves his trade war with China.

Warner fears that Trump might “give up on Huawei because he wants to sell $10 billion worth of soybeans and that will completely undermine the last year and a half of what the American intelligence community, the defense community and diplomatic community has done in trying to tell our allies” about the surveillance threat they believe Huawei poses.

CISA helping US telcos move away from Huawei

In the meantime, two recent actions by the administration have left cash-strapped small and rural phone companies scrambling to “rip and replace” Huawei equipment. A White House executive order has banned Chinese telecom companies, including Huawei, from selling equipment to US companies. The Department of Commerce has added Huawei to an “entity list” which restricts how US companies can engage in commerce with certain foreign entities.

CISA, for its part, has been active in trying to help the small telcos transition away from Huawei gear in their networks. “The rural carriers perhaps were a bit caught off guard and in some cases are pretty lousy with some Chinese componentry,” CISA’s Director Christopher Krebs said during the panel discussion. One chief objective is to increase the awareness of the small phone companies so they understand the risk of that componentry, to increase the baseline awareness that “if you’re in any of the targeted strategic sectors that China’s interested in, then you are a target,” Krebs said.

Warner has spearheaded legislation, the United States 5G Leadership Act of 2019, that would give the rural telcos up to $700 million to rip and replace the Huawei technology in their networks.  Later during Q and A with reporters, Warner indicated that the $700 million might not be enough to achieve the goal of getting small carriers to replace their Chinese gear. “Is that enough? You know, I don’t think necessarily.”

China is not the only technology policy priority weighing on Warner. Social media giant Facebook’s ability to protect users’ data privacy is also one of his top concerns. Talking about a dinner he organized the night before with Facebook’s CEO Mark Zuckerberg at Facebook’s request, Warner said “I think we need to put some guardrails around social media, things like interoperability and data portability, things like trying to recognize that we ought to know what data is being collected on us, what its value is, questions around identity authentication.”

Although Warner said he didn’t think it was constructive to go into specifics about what Zuckerberg discussed during the dinner, the Facebook CEO did say “the right things, that they would welcome an appropriate regulation” that was more than just “lip service.” During Q and A with reporters afterwards he added “I came away from the dinner, more optimistic that we can we can get to legislative solutions. There was a lot more openness, than I’ve heard before”

This story, “Senator Warner seeks “grand alliance” to protect against surveillance threat from China’s tech dominance” was originally published by