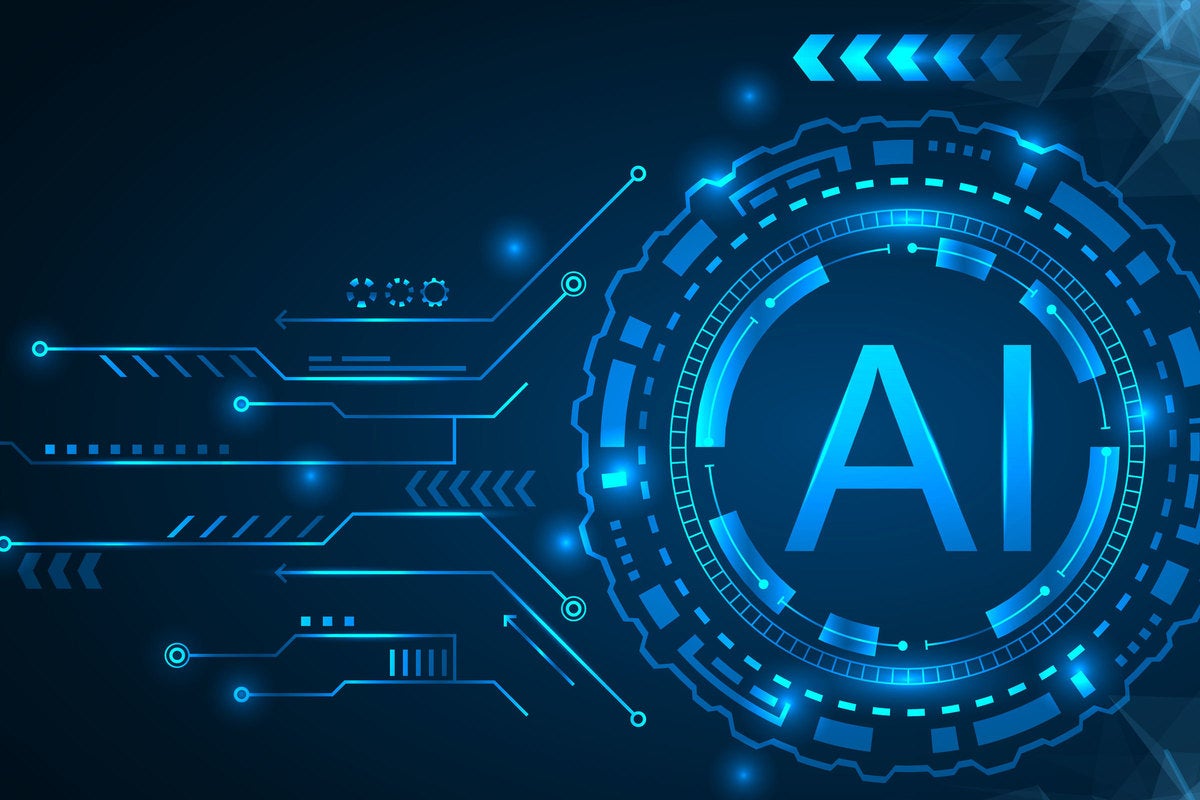 ServiceNow is going all-in on artificial intelligence and analytics in a concerted effort to broaden its base beyond its core market of IT service management. A recent set of AI-related acquisitions was followed up this week with the hiring of ServiceNow’s first chief AI officer and the official announcement of the “Orlando” release of its low-code platform for enterprise application development with new AI features for predictive analytics and automated workflows.

Together the moves shed light on what ServiceNow Chief Innovation Officer Dave Wright says is the company’s aim to become the “platform of platforms” that enterprises use to orchestrate tasks across the half-dozen other major platforms they use for ERP, CRM, HCM and so on.

To meet its target of 30 percent growth in subscription revenue this year, the company is also working on industry-specific applications for the financial services market, among others.

ServiceNow was founded by Fred Luddy as GlideSoft in 2003, with the goal of building a web-based enterprise applications platform that would make it simple for businesses to create forms-based workflows to suit their way of working, rather than having to go through the lengthy and costly process of customizing the ERPs of the day.

While that ITSM product defined what ServiceNow customers saw for the better part of a decade, the underlying coding platform never went away. Over the past few years, ServiceNow has made the platform — rebranded Now — available to application development partners on a white-label basis, and is pushing it to CIOs as a way to solve a variety of enterprise problems.

And bigger changes are in store. In November 2019, former SAP CEO Bill McDermott took the reins at ServiceNow, just weeks after he stepped down at SAP and ServiceNow’s former CEO John Donahoe left to run Nike.

By January 2020, McDermott was already making his presence felt, acquiring a couple of artificial intelligence startups to reinforce ServiceNow’s existing AI capabilities, and partnering with Deloitte and Accenture to develop industry-specific solutions on its platform, beginning with applications for banking and telecommunications.

For Charles Betz, principal analyst for infrastructure and operations at Forrester, ServiceNow is maturing into a full enterprise software platform, approaching par with the major ERP and CRM vendors.

“While the players will likely avoid competing head to head, I anticipate the jockeying around the edges to intensify, and in general the competition for generalized task and work management in the enterprise will heat up,” says Betz.

The first of the two AI acquisitions, announced Jan. 22, was of Israeli AIOps company Loom Systems. Its ability to analyze log and metrics data will enable ServiceNow to automate problem-solving for users of its ITSM and IT Operations Management systems, the company says.

The second, revealed the following week, was of Passage AI, a Californian developer of multilingual conversational AI systems that use deep learning to understand texts in many languages. ServiceNow’s plans for Passage AI include bridging language barriers in work requests or customer enquiries made through its Virtual Agent, Service Portal, Workspaces and other interfaces.

And this week the company hired its first chief AI officer, Vijay Narayanan, who previously served as head of data science at Microsoft and, more recently, as head of content and discovery engineering at Pinterest. Narayanan will head up the company’s advanced technology group.

The value of AI

The company is clearly no longer just about ITSM, says Dave Schubmehl, IDC’s research director for AI software platforms, content analytics and discovery systems. “People need to be thinking of ServiceNow as an AI/automation platform for their businesses, providing prescriptive and predictive guidance and answers for a wide range of applications — including ITSM.”

“The addition of natural language understanding capabilities will provide the ability to have AI-fueled conversations about the problems and issues that ServiceNow is helping to triage and respond to,” he adds.

The Loom and Passage AI acquisitions are too recent to make it into the Orlando release of the Now Platform, which is generally available March 11. ServiceNow has been investing in AI for a while now, though, internally and through previous acquisitions such as Appsee, Attivio, Parlo and Qlue, and with Orlando that strategy is beginning to bear fruit, says Forrester’s Betz.

ServiceNow says that in Orlando it will use AI to automatically surface context-aware recommendations and insights, make virtual agents available to deliver self-service experiences, and provide predictive analytics and automated workflows.

Specific tools include updates to the natural language understanding capabilities of its virtual agents, and a system that will assign work to the (human) agent best equipped to deal with it, either because they have experience in solving such problems or because they have previously worked with the same customer.

There are some new analytics features that will directly help CIOs. These include Cloud Insights, a tool that IT staff can use to optimize the cost of computing workloads across multiple clouds, including AWS, Azure, Google Cloud Platform, and private clouds running on VMware, says ServiceNow’s Wright. “We don’t just allow people to do the analysis. Because we’ve got the workflow engine in the background, we’ve also got the capability to take those actions to automate and optimize what’s happening,” he says.

There are also tools for assessing operational risks and limiting software exposure to zero-day vulnerabilities.

As a bonus, ServiceNow DevOps, previously available as a paid extra, is now included in the core release. This will allow developers to release features developed on other platforms more rapidly by automating the change approval process, the company says.

Another area where ServiceNow has been making efforts is mobility. “There’s a big drive around how people make the experience of employees a lot friendlier, a lot easier to use,” says Wright.

Orlando’s mobile client includes new ways to target information directly to employees based on profile information including their location, department or role; analytics capabilities to identify how employees are using the app; and the option for enterprises to skin ServiceNow’s mobile app with their own branding.

That branding option means that enterprises won’t need to hire Android or iOS developers to build their own mobile apps. “We’ve built those design elements into the ServiceNow platform, so we can give people a simple drag-and-drop interface to build mobile applications and publish them on the net.”

This story, “ServiceNow: Not just for managing IT services anymore” was originally published by