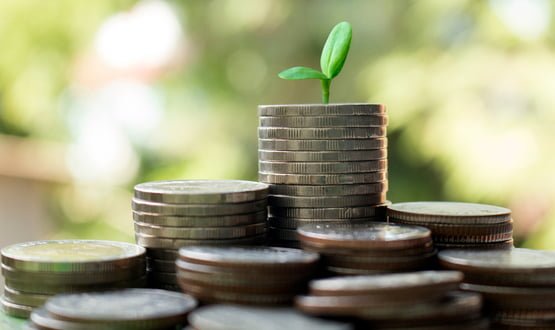 Sheffield Teaching Hospitals has issued a £400m tender for an electronic patient record (EPR) to replace its current contract with DXC Lorenzo five years after it was installed.

The trust is looking for three suppliers to submit bids with a “comprehensive range of clinical and administrative” functions, according to the tender notice.

Digital Health Intelligence data shows the trust currently uses DXC Lorenzo for its EPR. The system was installed in 2015 for a period of ten years up to December 2025.

The Lorenzo system has caused numerous problems at the teaching trust, one of the largest in the North of England, including being linked to £12m of lost revenue due to activity underperformance.

The successful bidder will be expected to “supply, implement, and maintain” the EPR for a period of 10 years, with a potential to extend at the end of the contract.

“The solution should provide a broad EPR across the main clinical and administrative departments of the hospitals. At its core should be a modern PAS [patient administration system] including live bed state; enterprise wide, multi-disciplinary scheduling; and patient tracking including RTT and cancer tracking,” the tender states.

“The core system should include clinical functionality such as clinical documentation, workflow, ePMA and order communications as well as departmental systems such as A&E, theatres, ICU, LIMS and maternity. The solution should be extendable to cover the community services provided by the authority.”

The tender will close on 1 October 2020 with a successful supplier expected to be notified by December 2020.

The contract also allows for other South Yorkshire and Bassetlaw Integrated Care System Trusts to join the EPR at a later stage.

Sheffield Teaching Hospitals selected DXC Lorenzo to supply its EPR towards the very end of the NHS National Programme for IT (NPfIT), under which DXC – then CSC – was the local service provider for the North, Midlands and East of England.

The system was later linked to almost £12m in costs in activity underperformance at the trust.

An integrated performance report in February 2016 found problems with technology were partly to blame and it was “clear that the bigger issue is the operational impact of the new system on booking and scheduling processes, particularly in outpatient services”.

Further issues were flagged in the trust’s April 2017 board papers, which revealed Lorenzo’s PAS had a fault that resulted in patient letters being generated but failed to be printed.

The failure resulted in some patients not receiving letters referring them for further appointments.