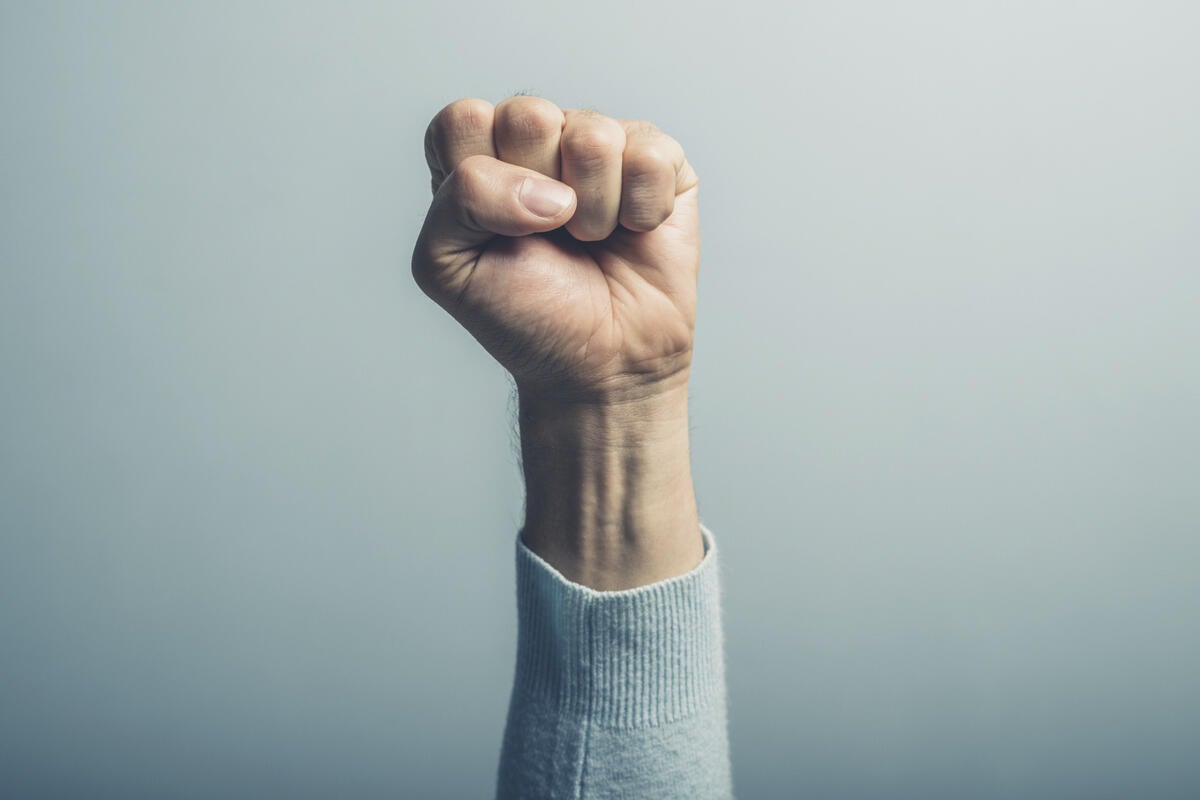 Open source has come under fire in recent years, with companies like MongoDB hoping to shift its very definition to include proprietary software. But it’s the more recent, and more well-intentioned, salvo that could do the most damage.

Last Thursday, in response to Chef’s willingness to do business with US Immigrations and Customs Enforcement (ICE), one open source developer pulled his software from Chef, causing customer systems to go down. By Friday, Chef not only fixed the outage, but also reversed its policy of doing business with ICE.

You can’t blame a software developer for wanting their code to be used only for good. But others would go further. Many are advocating for open source software licenses that would prevent software from being used immorally or unethically, however that might be defined.

It’s these latter licenses, like the Hippocratic License, that mean well but do harm to the very open source software they hope to help.

The Hippocratic License is clear in its aims: “This license is derived from the MIT License, as amended to limit the impact of the unethical use of open source software.” In other words, it’s an extension of one of open source’s most open of licenses. The problem, however, is that it isn’t. Open, that is:

The software may not be used by individuals, corporations, governments, or other groups for systems or activities that actively and knowingly endanger, harm, or otherwise threaten the physical, mental, economic, or general well-being of underprivileged individuals or groups.

Seems clear, right? Don’t use my software to help ICE separate families at the border! One problem with this is that some feel that ICE is doing good work (yes, really). My point is not that one group is right or wrong, but rather that it’s a subjective question.

That problem with subjectivity goes on forever.

For example, I’d put pornography companies on the list of those barred from my software, as I’ve seen individuals and families destroyed by pornography addictions. As strongly as I feel about limiting my software’s use to support pornography, however, there will be others who feel just as strongly on the other side. We both would feel we are in the right. That works for Twitter, but it is impossible for a license like this to parse.

Of course, the license only applies to “the physical, mental, economic, or general well-being of underprivileged individuals or groups,” but why? If something is evil and causes harm, why would we limit its applicability? And could we legally do so? “Underprivileged” is an arbitrary distinction without any formal legal definition (whereas, for example, a “suspect class” is reasonably well-defined in the law). “Underprivileged” is subject to all sorts of misapplication and misunderstanding.

There are more attempts to propose changes to open source, attempts by people who may not fit the demographics of those who kicked off the open source revolution in the first place. As Luis Villa notes, the “white, middle-aged” descriptor of early open sourcers does not “fit the 996 folks who claimed the mantle of open source, nor lots of the younger (and muuuuch more diverse) anti-ICE crowd, nor the folks who have emailed me about an anti-carbon license, nor…”.

Boiling under the surface of these movements are real people grappling with real social issues.

For example, the Anti-996 license requires companies using the software to comply with local or international labor laws, hoping to prevent employees from having to abide the common Chinese practice of working from 9:00 am until 9:00 pm each day, six days each week. This is easier to enforce than Hippocratic, because there are clear guidelines, whereas HIppocratic is completely at the mercy of subjective opinion.

It’s a noble idea. I’m still not sure I like it.

No, the reason I don’t know if I like the license, and why these licenses are almost de facto bad, however well-intentioned, is because they make open source less open. With each such license, open source becomes less so. It is hard, perhaps impossible, to dictate what can’t be done with open source software without limiting all the things that can be done with it. Every line of popular open source infrastructure code enables great good in the world… and great evil. Like free speech, you have to allow for the one if you want the other, because people can choose (and often choose wrongly, in my view).

As one friend told me, “Twitter is just the medium [for good and bad ideas about open source to flourish or fester], the problem and opportunity is the people.” Ah, people. With these new open source licenses, we’re effectively trying to legislate what people can and cannot do with our software, which is a Pandora’s Box I’m sure we don’t want to open.

This story, “Should open source licenses fight evil?” was originally published by