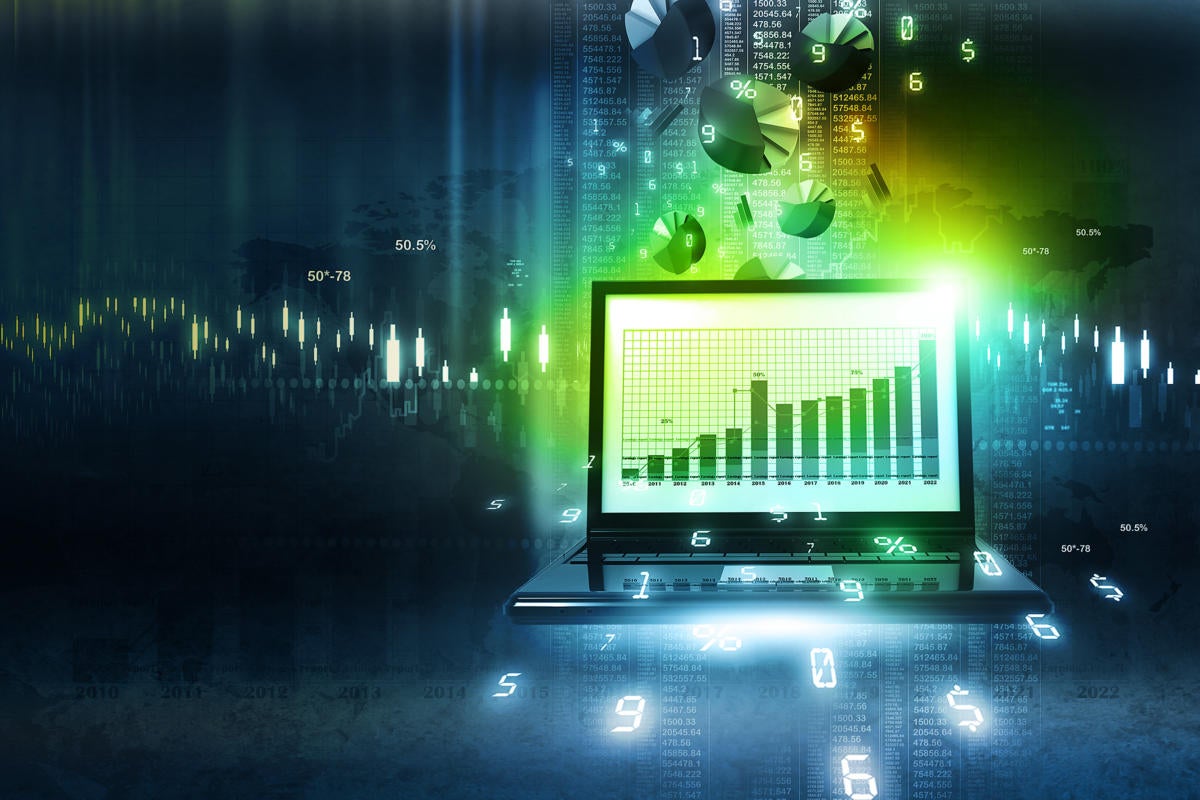 Self-service analytics tools have long empowered users to produce data visualizations without the need for IT intervention. Recent advances, such as data prep automation, have further lowered the barrier of entry, but this push to democratize analytics surely has its limits. After all, users still have to interpret the data visualizations they produce.

Tableau’s 2019.3 software update, released Wednesday, aims to address this issue with a new feature called Explain Data that seeks to tell the story behind the chart, delivering analysis in clear language to those without the statistical expertise to do it for themselves.

In a way, Explain Data is the counterpart to Ask Data, which Tableau included in its 2019.1 release in February. Ask Data enables Tableau users to describe in a chat window the visualizations they want to see. It then takes this natural language input, uses it to construct a visualization, and allows users to refine the chart or to layer on more data interactively.

With the new feature, users click on a data element in a visualization — one point in a scatter plot, say, or one bar in a time-series chart — and then click on the “Explain Data” icon. A dialog box appears offering one or more explanations for why that element differs from the others, or deviates from the trend. Tableau does this by testing hundreds of patterns and potential explanations, presenting only the most statistically significant.

In a demonstration of the tool, Tableau’s Chief Product Officer François Ajenstat pulled up a visualization of usage of a Boston bike share service by month. February is a slow month for cycling — it’s cold in Boston — but there’s more to it than that, as Explain Data revealed: In February, a disproportionately high number of the rides were around Cambridge. Students, it seems, will cycle whatever the weather. Armed with such insights, the bike share company could shelter most of its bikes from snow and salt, leaving the rest where they are most likely to be used through the winter.

Explain Data can also identify the reasons behind outliers on a scatter plot — in Ajenstat’s demo, revealing that a single month-long ride was the reason for an abnormally high average ride duration for one rental station.

Your business may not be bike rentals, but similar explanations could help staff short on statistical savvy to identify the most lucrative sales territories or to spot fraud or data entry errors.

“The feedback that we’ve gotten through the beta cycles is that this is really helpful, because it helps uncover hidden patterns in the data that people wouldn’t have been able to see otherwise,” says Ajenstat.

Ahead of the curve

Whether there’s real demand for the feature remains to be seen. Only one in six respondents to a recent survey by 451 Research said their organization was interested in such natural-language-generation analytics functions, rising to almost one in three within organizations where nearly all strategic decisions are driven by data.

“Natural language explanations such as Explain Data are certainly not a gimmick,” says Matt Aslett, research vice president for data, AI and analytics at 451 Research, but “Tableau and other vendors introducing natural language functionality are ahead of mainstream enterprise demand.”

As the technology matures, Aslett says, it could improve data literacy by making complex query results easier to understand — but in the early days existing, experienced analytics users are most likely to benefit, saving time on analyses they already know how to do.

Ajenstat did inadvertently highlight one of the dangers of using self-service, automated tools with no real-world knowledge, albeit while showing off an older feature called “Describe Forecast” that provides technical data on how Tableau extrapolates the next elements in a time series. When he called up a forecast of bike rental usage through the next winter, the model predicted a negative number of rides — an impossibility, but to the software, it’s just another number until a human sets bounds on the values the field can take.

“That’s one of the challenges with some of these automatic models,” he said. “From an algorithm standpoint, how do you start tuning engines to work on arbitrary datasets rather than having to customize everything?”

Explain Data is free for businesses upgrading to Tableau 2019.3. Other improvements include the option to embed the earlier Ask Data feature in portal or intranet pages to encourage greater usage, and the ability to encrypt all data extracts at rest.

Tableau is also releasing new software for the back office. Tableau Catalog is a new addition to the Data Management Add-On that enables analysts to identify who is using which data sources, and which reports depend on which fields. This will be useful for determining the impact of changes to the data collected.

There’s also a new Server Management Add-on, which monitors hardware resource usage and query performance in large-scale deployments. It can also help with content migration between projects or server environments. For enterprises running their Tableau installation on Amazon Web Services, there’s a new option to host the Tableau metadata repository externally in Amazon RDS PostgreSQL, something Tableau says can improve scalability and availability.

Tableau Server Management Add-on costs $3 per user per month for businesses running their own installations; Users of Tableau Online, the SaaS version of Tableau, already get the performance management and scaling benefits as part of the service, the company says.

This story, “Tableau explains your data with new natural-language tool” was originally published by