I had fun with the “Tesla killer” nonsense a couple of weeks ago, and also with a decade of claims that Tesla was about to be dead (aka bankrupt), but a recent tweet or two stimulated yet one more Morning Monkey Business piece on these topics. 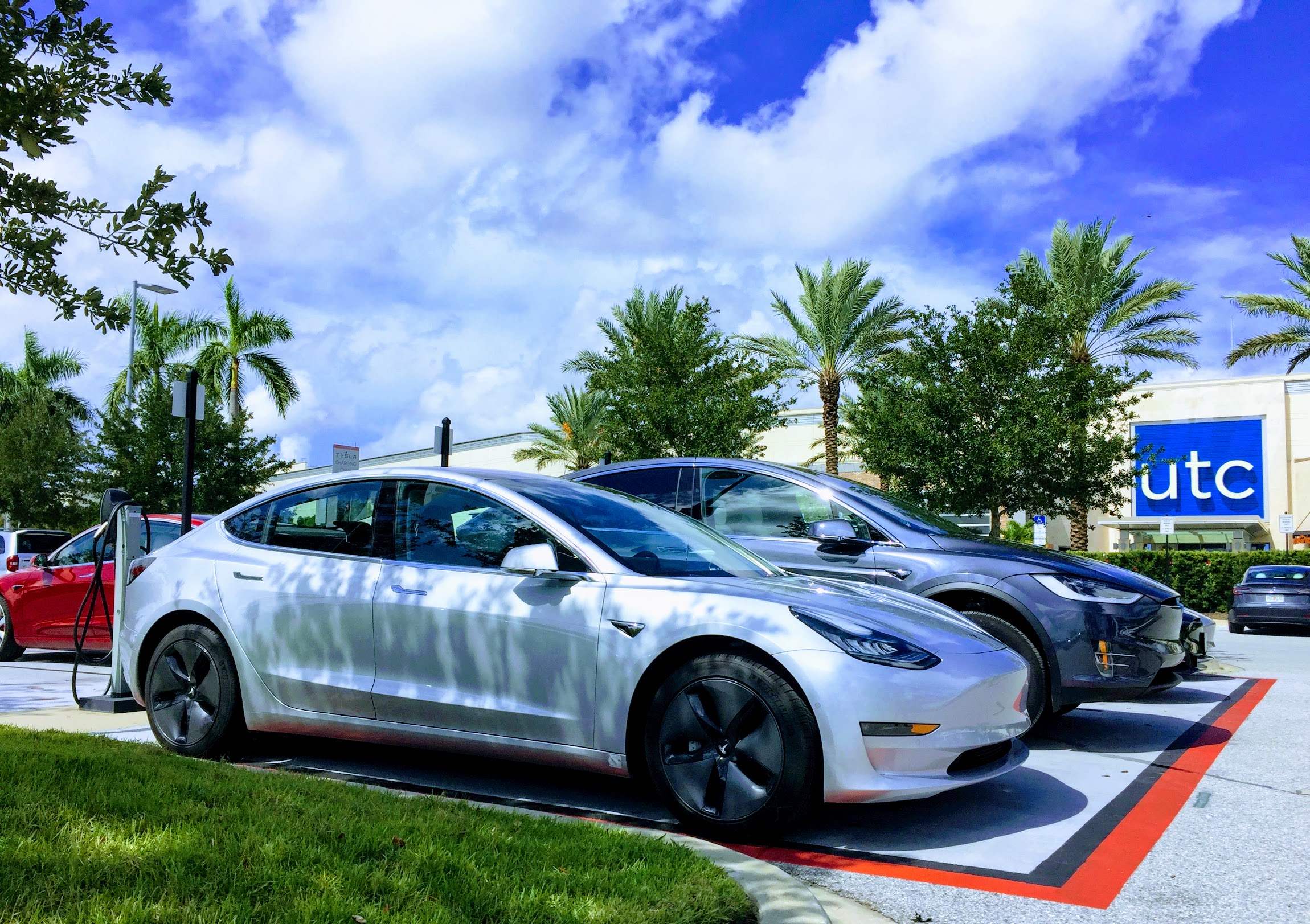 Also, between coming up with the story idea and actually writing it, Ben Sullins of Teslanomics tackled the Tesla killer topic as well and I got some recommendations to watch it. Check that video out for some bonus fun if you haven’t done so yet.

The thing I already joked about and I presume Ben joked about (I’ll watch the video after this) is that the Tesla killers aren’t killing Tesla at all. Duh. The cars aren’t as compelling overall as Tesla’s electric cars, but anyway, they’re really lifting the overall EV boat more than they’re taking sales from Tesla. And even if millions of people want the cars, the automakers don’t have the battery supply to produce millions or even hundreds of thousands of them a year. So, these Tesla killers are more Tesla benchwarmers than evil electric murderers.

We know from the last quarterly conference call that the four cars Model 3 buyers are turning in the most frequently are gas burners — the Toyota Prius, BMW 3 Series, Honda Accord, and Honda Civic. You may see some of those cars as “efficient,” but that’s just because years of marketing and comparisons with Hummers have framed the discussion. In actuality, all four of those cars burn gas, create pollution, and thus lead to human disease and climate catastrophe.

Now, we don’t condone killing here on cleantech — in fact, it’s specifically what we’re not about — but if you gonna kill, then it’s best to kill inanimate killers. In fact, killing some of the most prolific inanimate killers is pretty cool, and that’s the Tesla Model 3’s thang.

My favorite thing these days is fun charts, so I’m dropping here again 12 of my favorite new charts — in case you weren’t around to see them before. Remember, not every Tesla Model 3 replaces a gasmobile, but most of them do. That means retiring polluting cars sooner, leaving more gas cars on the dealer lot or not built at all, and saving lives. Hard to complain about a killer like that.

Tesla Eats Too Much Pie