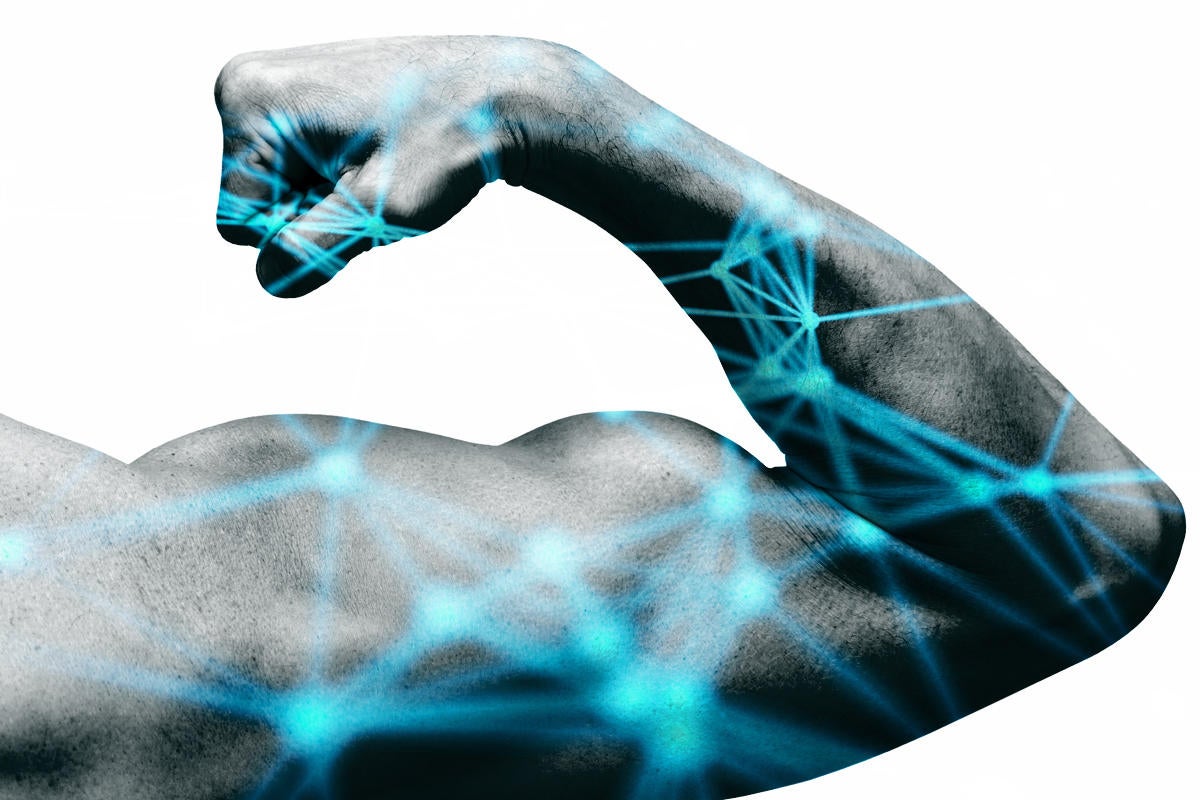 Between the pandemic and the subsequent economic upheaval, these are challenging times for everyone. But the networking industry has some elements in its favor. Technologies such as Wi-Fi, VPNs, SD-WAN, videoconferencing and collaboration are playing an essential role in maintaining business operations and will play an even greater role in the reopening and recovery phase.

At the same time, it has become obvious that as enterprises continue to migrate applications to the cloud, data-center networking will cease to be a high-growth industry. So what are the most powerful networking companies doing? They’re diversifying, expanding into new product areas, and moving up the stack beyond nuts-and-bolts connectivity and into areas such as hybrid-cloud management and the automation of networking processes.

This year’s list of the 10 most powerful companies in enterprise networking includes traditional networking powerhouses, with an emphasis on the extent to which they’ve embraced these new approaches, along with pure-play market leaders in areas such as wireless networking and hyperconverged infrastructure.

Why they’re here: Cisco continues to maintain its leadership position in just about every networking hardware category. Cisco sports a 51% market share in Ethernet switch revenue, and it’s the leader in combined service provider and enterprise router revenue at 37%. It dominates the WLAN market, with 44.6% market share (Aruba-HPE is a distant second at 13.9%, according to IDC.) Cisco also ranks at the top in SD-WAN equipment with a 16% market share. When the pandemic hit and workers shifted to their home networks, Cisco was sitting pretty. Not only does it have the dominant VPN, it’s the only networking player that had its own videoconferencing/collaboration platform – WebEx – just waiting in the wings.