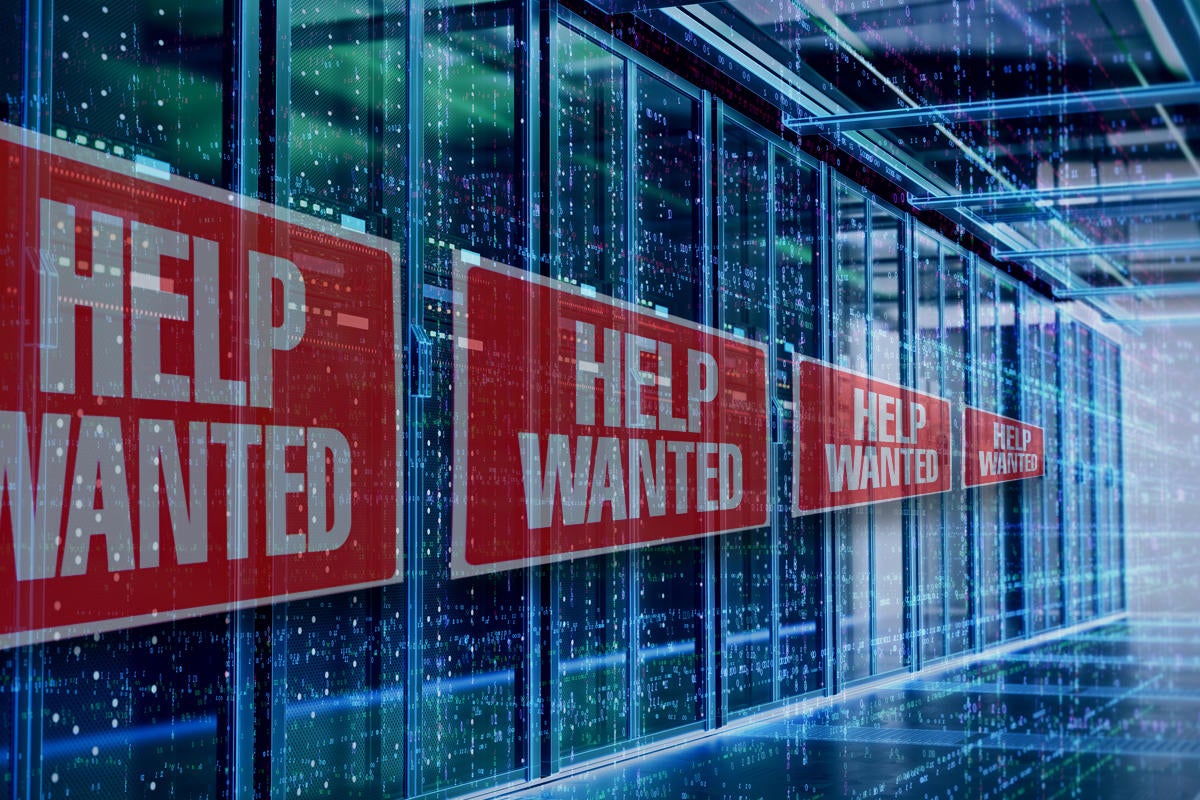 CIOs are quick to point out that every company is essentially a technology firm, and demand for a broad range of skills has created a race for talent.

The emergence of interactive technology such as augmented reality and virtual reality have made jobs in those areas a hot ticket. AR/VR developers are currently the most difficult positions to fill, according to Hired.com, with 1,400 percent growth in demand for in 2019.

That spike may be short lived, however. “Right now, filling AR/VR engineering positions can be challenging,” says Hired CEO Mehul Patel. “This mirrors the 517 percent growth in demand for blockchain engineers that we saw in 2018, which then normalized to 9 percent growth this year. So I expect we’ll see a similar normalization with AR/VR engineering demand, which will make these roles less difficult to fill.”

Staffing firm Robert Half Technology reports that while 67 percent of hiring managers plan to expand their IT teams, nearly 90 percent say they’re having a hard time finding candidates with the necessary skills. Here we look at some of the hardest hires in technology, from standbys such as security and web engineers, to quickly evolving technology roles such as artificial intelligence and machine learning.