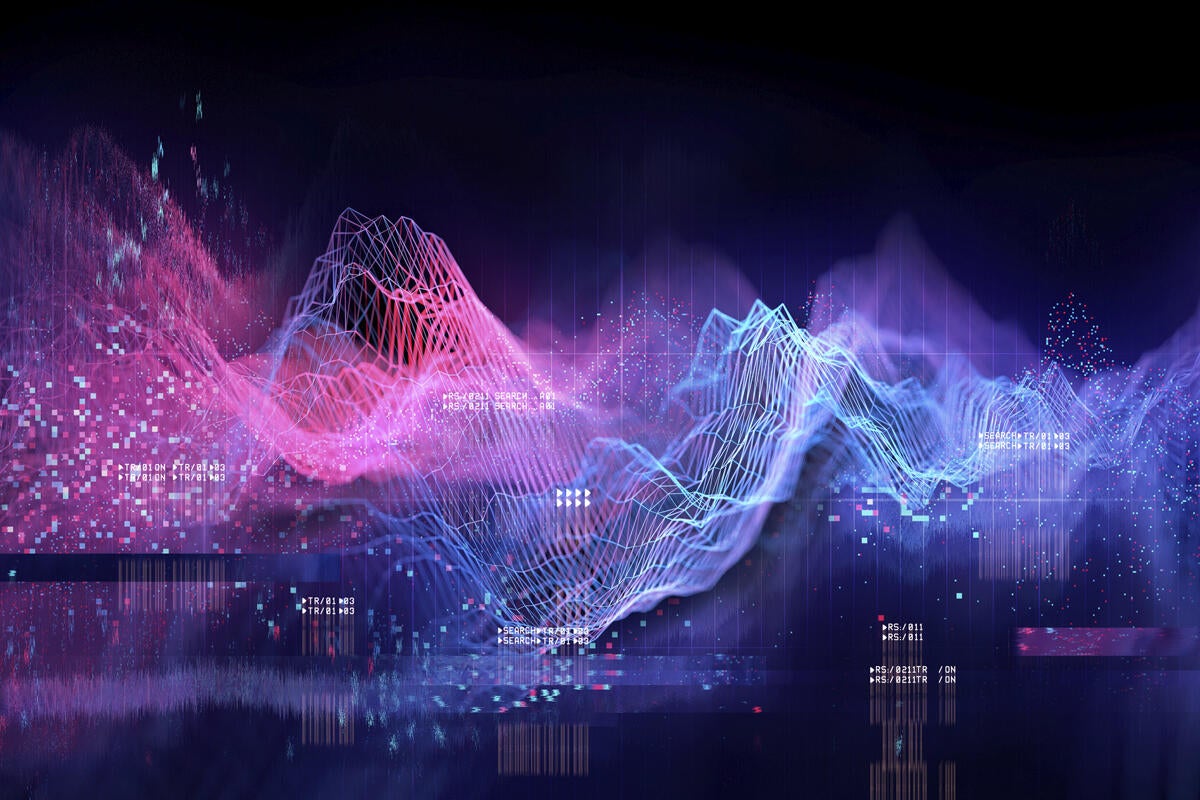 Tableau Software showed off new additions to its analytics software at its annual customer conference in Las Vegas last week.

Much of the news revolved around making its software easier to use, from using AI to recommend what data to watch, to teaching whole companies to make better use of their data.

Tableau’s event came a week before its new owner, Salesforce.com, held its own customer conference in San Francisco and while the two companies’ CEOs took to the stage together to congratulate one another on their corporate culture, they said little about how their businesses will work together.

Last year, Tableau introduced “Ask Data,” a sort of chatbot that allows users to interact with and refine data visualizations in natural language, rather than by clicking on buttons or coding in SQL.

At this year’s show Tableau demonstrated refinements to the AI-powered interface that enable it to make year-over-year and geographic comparisons on demand.

The company also showed off its recently released Explain Data function, which describes in plain English the factors that contribute to a particular data point. It’s intended to make it easier for users who don’t have a statistical background to make better use of their data. In a bar chart of aggregate vehicle sales by state, for example, clicking on a column might reveal that the total includes an unusually high proportion of truck sales compared to other states. On a scatter graph, selecting a point that’s far off the trend line for explanation might reveal that the disparity is due to a single line of data — and enable the user to exclude the outlier from the analysis with a click.

Another new ease-of-use feature is Metrics, which enables users to boil visualizations of real-time data down to a single number that can be tracked in a mobile app.

And for users unsure exactly what data to track, View Recommendations will highlight visualizations that others at the company have created or are consulting, based on their prior usage patterns, their access rights, and what others like them are viewing.

The recently released Tableau Catalog makes it easier to explore already-prepared data and understand when it can be trusted, delivering warnings when a visualization draws on data that is deprecated or under maintenance.

Next year Tableau will be bringing the functionality of its Prep Builder and Prep Conductor to the browser, so that it’s no longer necessary to download an entire data flow to the desktop to clean up the data. The company also promised additional support for Python and R in data preparation, and the ability to write back the results of processing or analysis to the source database.

While many of Tableau’s announcements focused on making things easier for the individual, the company also announced Tableau Blueprint, a new methodology for preparing a whole organization for the cultural changes needed to make better use of data.

“Blueprint provides a vision of what a data culture looks like,” said CEO Adam Selipsky. “It’s also a guide on how to achieve that vision, and it’s also a tangible set of best practices and a detailed set of actions to help you get there and help you assess your progress along the way.”

For businesses that want to run their analytics in the cloud, Tableau had one last thing up its sleeve. It already has a hosted offering, Tableau Online, and customers can also run their own Tableau installations on Amazon Web Services, Azure or Google Cloud Platform. Now, though, it’s opening up its offerings to Alibaba Cloud as well — and is expanding its relationship with AWS to make it easier for businesses to move their analytics there.

Under the banner “Modern Cloud Analytics”, the companies are working with three integration partners, InterWorks, Slalom and TEKsystems, to move analytics workloads to the cloud.

This story, “The big picture from Tableau Conference 2019” was originally published by