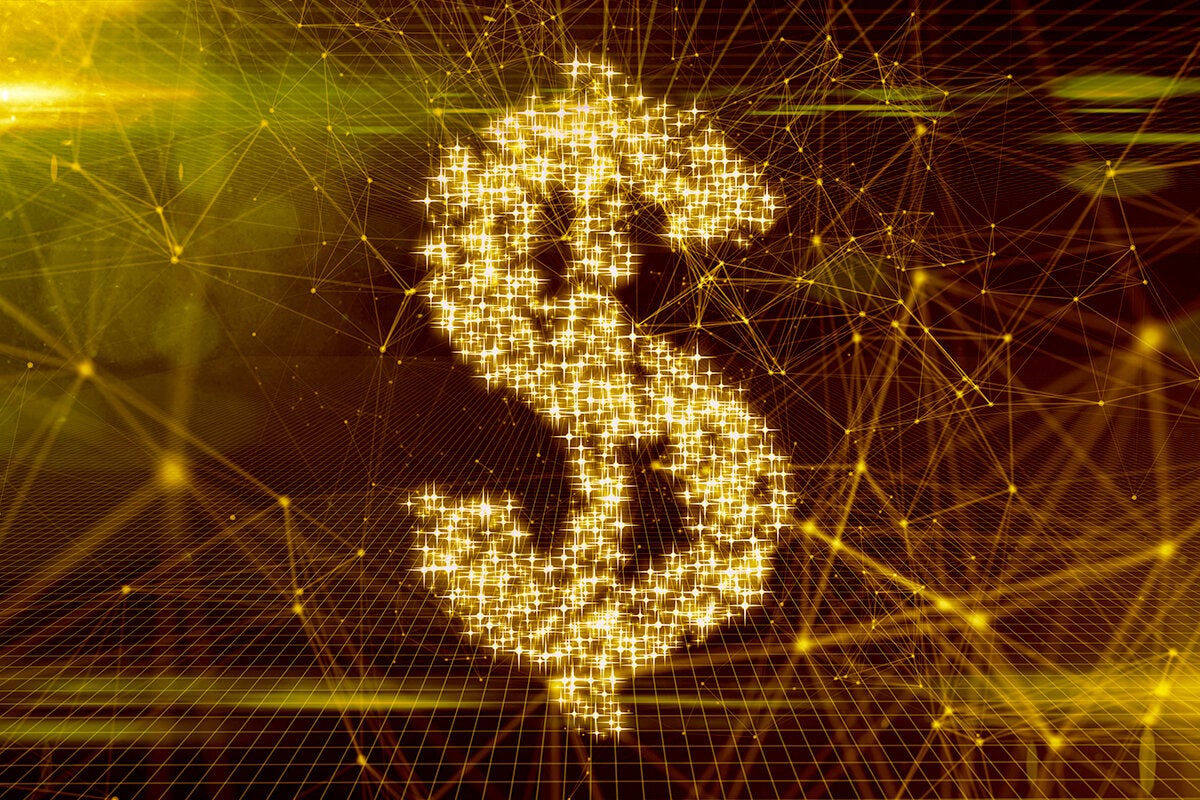 IBM has made a bold move to blast its way into the enterprise multicloud world by saying it would buy open source software pioneer Red Hat in a $34 billion stock acquisition.

For IBM the deal could mean many things. It makes it a bigger open source and enterprise software player for example, but mostly it gets Big Blue into the lucrative hybrid-cloud party targeting its towering competitors, Google, Amazon and Microsoft among others. Gartner says that market will be worth $240 billion by next year.

“IBM, with this deal, is hoping to target enterprise customers who are still in the early stages of their cloud migration journey,” said Dennis Gaughan, chief of research, applications at Gartner. “While a lot of people have already invested in public cloud services, there are still a lot of existing applications that will need to be modernized for them to run effectively in the public cloud,” .

“IBM is hoping that the combination with Red Hat gives them a richer portfolio of tools and services to help clients with that modernization. All the major public cloud providers see this opportunity as well and will also continue to target those same enterprises. This deal doesn’t change that.”

Indeed, while IBM has struggled to keep up with Amazon Web Services, Microsoft and Google in the public-cloud market, this deal gives IBM a new stronghold in the cloud development platforms market, said Dave Bartoletti, Vice President and Principal Analyst with Forrester in a statement.

“The combined company has a leading Kubernetes and container-based cloud-native development platform, and a much broader open-source-middleware and developer-tools portfolio than either company separately,” Bartoletti wrote. “While any acquisition of this size will take time to play out, the combined company will be sure to reshape the open-source and cloud-platforms market for years to come.”

Others noted that IBM is also interested in Red Hat’s Kubernetes-based OpenShift Container Platform, which lets customers deploy and manage containers on their choice of infrastructure.

“Although most think of Linux when they think of Red Hat, the company has been smartly building out OpenShift into a functional platform for developers building containerized and orchestrated ([for example] Kubernetes or k8s) cloud applications,” wrote Glenn Solomon a managing partner with venture capital firm GGV Capital in a blog about the deal.

“IBM wants and really needs access to the developer community around OpenShift, hence no price was too high,” Solomon write. “Despite the fact that Red Hat’s traditional Linux business has been faltering – they missed earnings badly earlier this year – that didn’t matter to IBM because the value of OpenShift to them is so high.”

Another valuable component of Red Hat for IBM is its popular Red Hat Enterprise Linux (RHEL) operating system that runs on desktops, on servers, in hypervisors or in the cloud. Red Hat has over time bolstered RHEL with cloud and increased security features.

“IBM needs the broad engagement that RHEL brings, but they need a broad strategy, too, and I am not sure IBM gets that,” said Tom Nolle, president CIMI Corp.

On the Red Hat side, the benefits seem to be the cachet and increased power IBM will bring it.

Red Hat president and CEO Jim Whitehurst wrote to Red Hat employees about the acquisition, saying that IBM company can dramatically scale and accelerate what Red Hat is doing today.

“Imagine Red Hat with the ability to invest even more and faster to accelerate open-source innovation in emerging areas. Imagine Red Hat reaching all corners of the world, with even deeper customer and partner relationships than we have today. Imagine us helping even more customers benefit from the choice and flexibility afforded by hybrid and multi-cloud. Joining forces with IBM offers all of that, years ahead