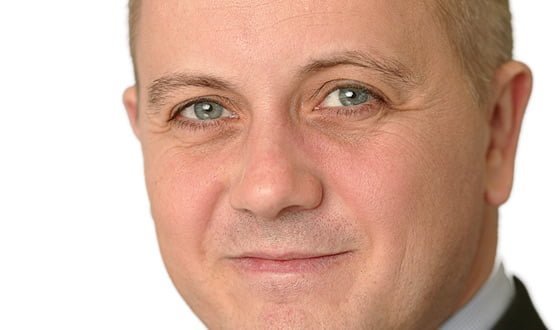 The former NHS head of information has left his role as CEO of Australia’s federal health IT agency to join the US Health Information Management and Systems Society (HIMSS) in an international analytics role.

Tim Kelsey, who was NHS England’s head of information and patients between 2011-15, has been in charge of the Australian Digital Health Agency (ADHA) for the past three years, responsible for the development of Australia’s national digital health strategy and expansion of the My Health Record (MHR) system.

MHR is an online summary of the key health information in Australia. The programme provoked a public backlash by moving to an opt-out model, that has led to over one million  Australians opting out.

The MHR project bears similarities to the failed NHS Care.data project that Kelsey led during his time at NHS England. Trumpeted as a game changer in health research, Care.data proved in practice a spectacular flop after failing to win either public trust or professional confidence, and not putting patients adequately in control of consent.

The project was shelved in early 2014 and finally scrapped in 2016 after expert reviews called for better security provisions and new patient opt-outs.

Kelsey was NHS England’s director of patients and information between 2011 and 2015, enjoying a close personal relationship to Secretary of State Jeremy Hunt and helping to secure extra investment in NHS IT.

Originally a newspaper journalist, Kelsey made his reputation in health as one of the founders of market data firm Doctor Foster. Originally created as a joint venture with the Department of Health, the company applied analytics to hospital episode and statistics data before selling the data back to the health service.