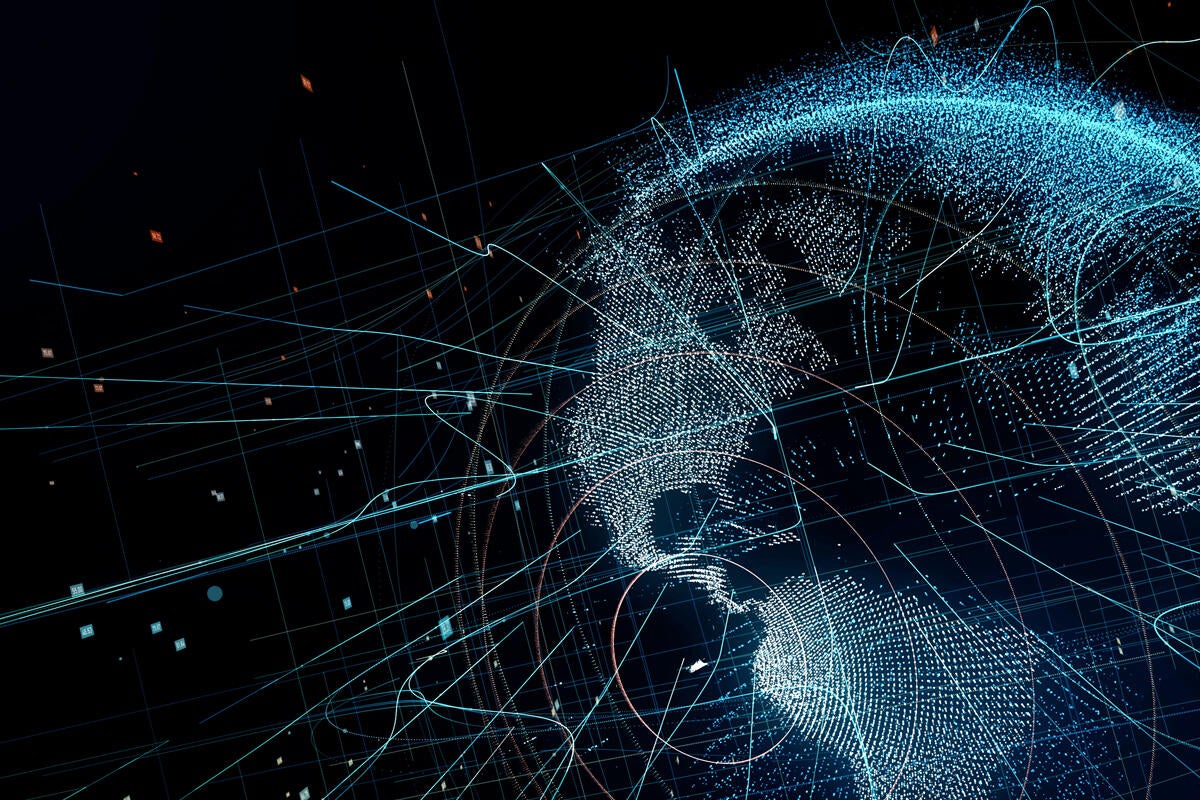 Amazon and Verizon will offer the ability to run AWS-based applications with ultra-low latency via the former’s new Wavelength edge service, the companies announced this week at AWS re:Invent, letting organizations realize the benefits of edge computing without having to roll their own edge devices.

The idea is a pretty simple one: Place small data centers running AWS’ software next to Verizon’s 5G points of presence. What this means is that applications running in that 5G coverage area can send their data to those remote edge data centers for rapid processing, as opposed to traveling across Verizon’s network, to the Internet at large, to AWS, and all the way back down the chain.

The name of the game, as with any edge computing setup, is low latency. Being able to access the AWS cloud without having to make a full round-trip opens up the ability to create a lot of applications that are both highly mobile and delay intolerant, according to a joint statement from the two companies.

“AWS Wavelength provides the same AWS environment – APIs, management console, and tools – that [customers are] using today at the edge of the 5G network,” said AWS CEO Andy Jassy. “While some ultra-low latency use cases like smart cars, streaming games, VR, and autonomous industrial equipment are well understood today, we can’t wait to see how builders use 5G edge computing to delight their mobile end users and connected device customers.”

The problem, of course, is that Wavelength is tied to 5G availability, and there simply isn’t much available in the U.S. at the moment. Verizon’s 5G deployment is restricted to major cities, and the coverage within those cities is scant, usually restricted to the immediate vicinity of major landmarks and important crossroads. Further deployment of 5G infrastructure will continue, but general availability of the technology isn’t expected for more than a year.

But the promise of the idea is appealing, and AWS and Verizon announced two splashy alpha testers: The National Football League, which wants to use the system for in-stadium engagement features, and gaming studio Bethesda Softworks, which is exploring the technology for use with its Orion game streaming system.

AWS Wavelength will be priced on a “pay-as-you-go” model. A date for general availability wasn’t announced as of Wednesday.