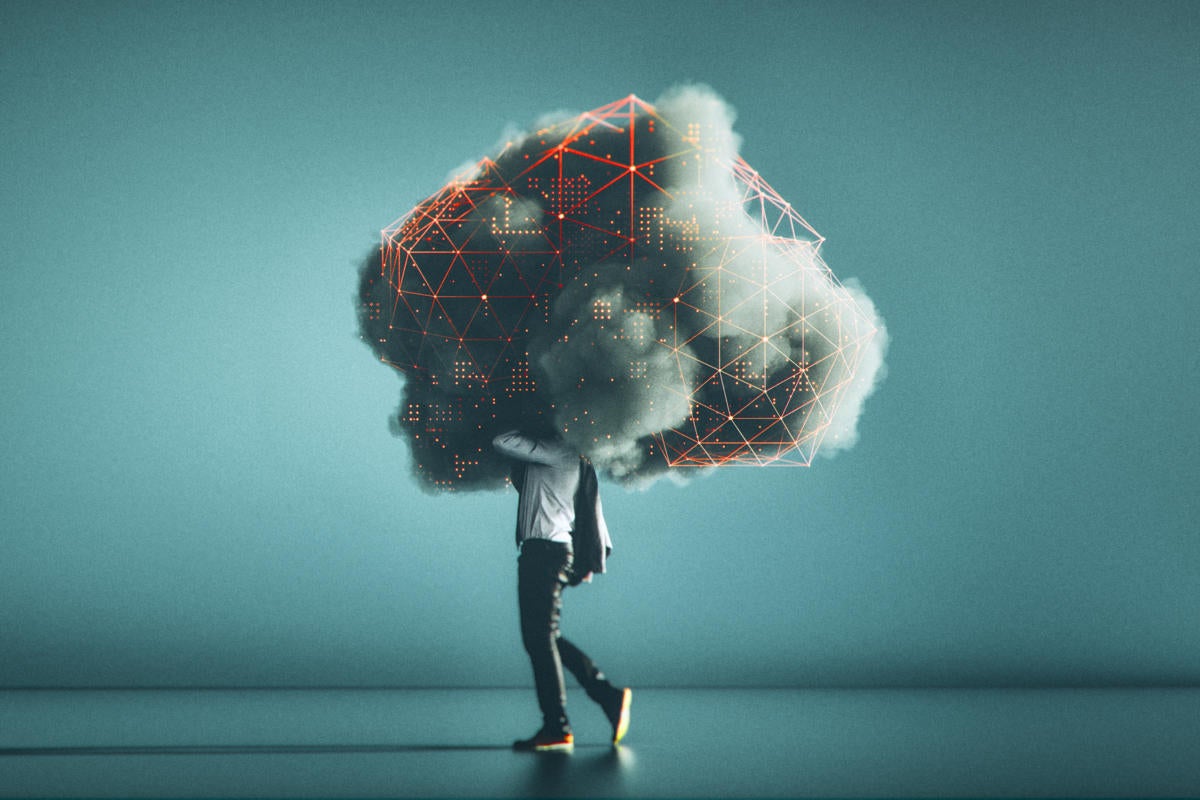 More apps will be built and deployed in the next five years than in the last 40 to support workloads including analytics and connecting IoT devices, said Kip Colbert, vice president and cloud CTO for VMware, and that will require more expansive hybrid-cloud platform.

The company said its VMware Cloud on Dell EMC service is available now.  Announced at Dell’s technology event in April, the package offers what the company says is a simple, secure and scalable infrastructure delivered as a service to customers’ on-premises data centers and edge locations.

“Over time we plan to add more rack and server options, eventually getting to the point where there is a broad spectrum of options to support the smallest edge locations to the largest data centers,” Colbert stated.

As for its VMware Cloud on AWS offering, the company said it has added VMware HCX capabilities to enable push-button migration and interconnectivity between VMware Cloud on AWS Software-Defined Data Centers running in different AWS Regions. It has also added new Elastic vSAN support to bolster storage scaling.

Once applications are migrated to the cloud, customers can extend their capabilities  through the integration of native AWS services. In the future, through technology such as Bitfusion and partnerships with other vendors such as NVIDIA, customers will be able to enrich existing applications and power new enterprise applications.

VMware and NVIDIA and announced their intent to deliver accelerated GPU services for VMware Cloud on AWS.  These services will let customers migrate VMware vSphere-based applications and containers to the cloud, unchanged, where they can be modernized to take advantage of high-performance computing, machine learning, data analytics and video-processing applications, VMware said.

Other upgrades announced by VMware fall under its overarching vRealize hybrid cloud suite and include:

This story, “VMware fortifies its hybrid-cloud portfolio with management, automation, AWS and Dell offerings” was originally published by