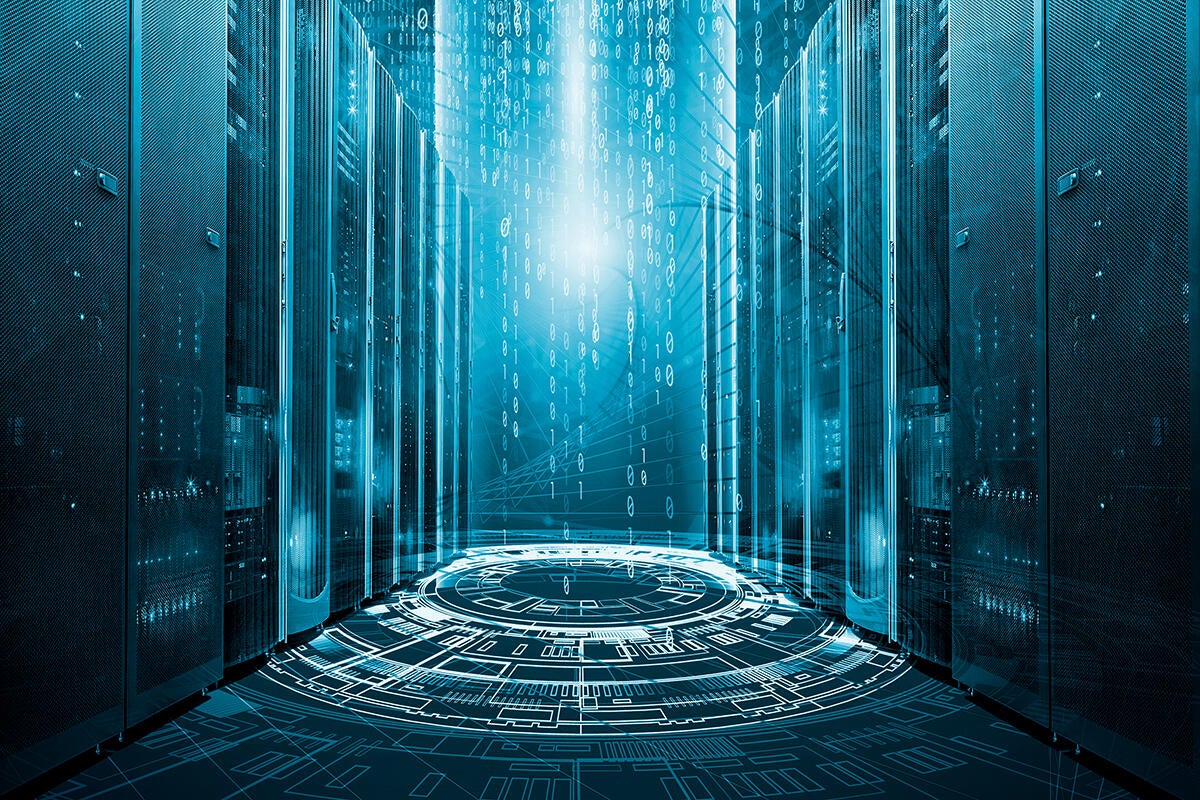 Looking to ease deployments of software-defined networks while reinforcing automation and security for hybrid and multicloud customers, VMware has taken the wraps off of a major release of its NSX-T Data Center software.

While the NSX-T 2.4 announcement includes over 100 upgrades, VMware said the release anoints NSX-T as the company’s go-to platform for future software-defined cloud developments.

“This is NSX-T’s coming out party—it is now our primary platform and includes all the tools, services, security and support for future growth,” said Tom McCafferty, VMware’s senior director of product marketing for NSX.

Introduced in 2017, NSX-T Data Center software is targeted at organizations looking to support multivendor cloud-native applications, bare-metal workloads, hypervisor environments and the growing hybrid and multi-cloud worlds. A version of the software called NSX Cloud is a public-cloud/hosted version of the software. It already supports other cloud systems from Amazon Web Services to Microsoft Azure to IBM Cloud and its own VMware Cloud on AWS.

VMware offers NSX-V for its significant installed base of VMware vSphere customers. vSphere is largely based on technology VMware bought when it acquired Nicira in 2012 for $1.26B.

Playing up and advancing NSX-T is the next logical step for VMware and its customers, experts say.

It’s a significant development for at least a couple reasons, Casemore pointed out. “First, a growing number of VMware customers are choosing to run containers on bare metal and/or in public clouds, and that drives a need for something like NSX-T rather than NSX-V, which is what many have today,” Casemore said.  “VMware will strongly encourage that installed base of users to migrate and transition to NSX-T. Additionally, VMware’s SDN and network-virtualization competitors – all the usual players – are seeking capitalize on the market shift to cloud native and multicloud – no longer the exclusive preserve of VMware VMs.”

VMware is battling Cisco with its Application Centric Infrastructure, Juniper with its Contrail system and others like Pluribus, Arista and Big Switch.

The key components of NSX-T 2.4 that could drive the most customer interest include the ability to quickly turn up and securely manage software-defined network resources. Specifically NSX-T 2.4 adds an HTML5-based interface that reduces the number of clicks required to complete configuration tasks and includes installation enhancements such as Ansible open-source automation-platform modules to enable automation of installation workflows.

“This approach eliminates the need for a tedious set of sequential commands to configure networking and security services which is time-consuming and error-prone. The declarative interface takes in simple, user-defined terms the connectivity and security requirements for the application environment specified in [a human-friendly JavaScript Object Notation (JSON), data interchange format file added in the new release].”

“These policies are platform-agnostic and easily replicable, simplifying operations and allowing IT teams to scale to new levels,” VMware stated.

Helping customers more quickly and easily handle network provisioning, configuration and automation is the goal, McCafferty said.  “These were tasks that held back the wide-use of software defined networks – we can now remove those challenges,” he said.

According to VMware, some other enhancements to NSX-T 2.4 include:

“VMware has done well with NSX, and it continues to grow, but the next stage of market growth in data-center SDN will involve multicloud and full-stack networking for containers,” Casemore said.  “VMware knows this, and that’s why you’re seeing them pivot so strongly to NSX-T/Cloud.”