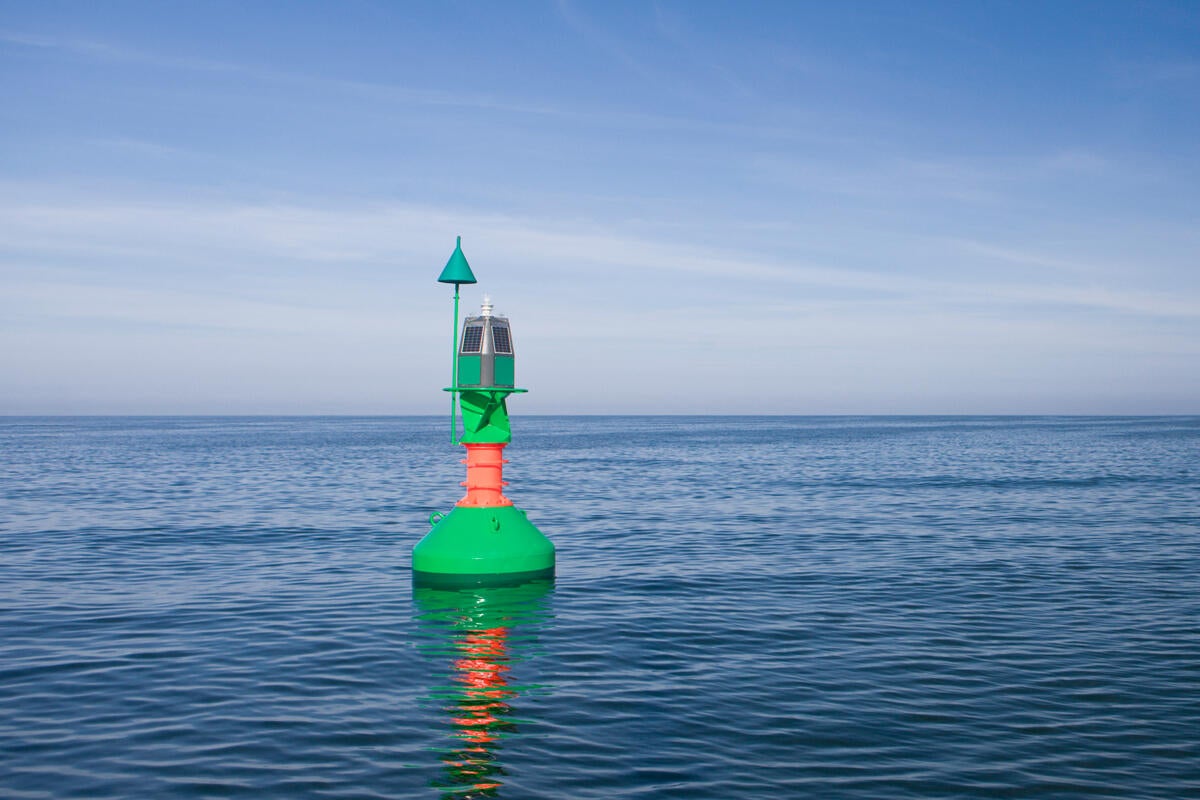 As much as enterprises might want to modernize IT and go cloud, it’s still a stubborn fact that 95 percent of IT spending remains firmly on-premises. That’s changing, and fast, but CIOs have struggled to upgrade their information technology for the cloud era.

In a bid to ease that struggle, VMware today announced Project Pacific, a re-architecture of its vSphere server virtualization platform that turns vSphere into a Kubernetes native platform. What does that mean? In practical terms it means that today’s 70 million vSphere workloads immediately become Kubernetes workloads. Perhaps more importantly, it means that the 500,000 organizations that run vSphere suddenly have the skills necessary to run Kubernetes. Overnight.

Or, in short, it means that a heck of a lot of enterprises suddenly got a lot more cloud savvy without even trying. Let’s dig in.

When the enterprise won’t come to the cloud…

Public cloud adoption has been swelling 10 percent a year for several years, and Forrester expects a 20 to 25 percent compound annual growth rate through 2022. While those numbers are impressive, they’d be even better if a host of factors didn’t impede the best of cloud intentions, according to VMware vice president Kit Colbert. As he indicated in an interview, “It’s a ton of work to get to the cloud” for some workloads. “Each app needs to be refactored or rewritten,” he continued, “with new operations tools figured out,” and more.

Where does this leave enterprises? Well, that depends on their appetite. For too many, the first option is to do nothing. The benefit of this approach is lower cost: You keep the lights on but you don’t get to innovate. The second option is to tackle the refactoring effort, which can introduce significant expense. Given the upside, and the need to be competitive with cloudy peers, enterprises often elect to go this route.

Enter VMware’s Project Pacific, which the company pitches as a middle path. Project Pacific, says Colbert, enables enterprises to “get some of the benefits of cloud, containers, etc., but without all the work.” In fact, he stresses, it involves “just slightly more work than they’re putting in today to keep the lights on.”

In some ways, Project Pacific is similar in strategic intent to VMware Cloud on AWS, Colbert says. In that world, customers can move workloads unmodified to AWS using the same ops tools, same teams, etc. “Of course, the app can’t magically scale or anything, as its architecture hasn’t changed,” he notes. “But it does get some cloud benefits like more dynamic infrastructure, pay-as-you-go, access to cloud regions, access to higher-level cloud services, and more.”

Fine. Project Pacific hews closely to the same playbook as VMware Cloud on AWS, suggesting VMware is running against some master plan. But what exactly is Project Pacific? And what does it mean for enterprise IT?

… then bring the cloud to the enterprise

Otherwise stated, Project Pacific transforms vSphere into a Kubernetes native platform, which in turn means that vSphere inherits the Kubernetes ecosystem. All that amazing community engagement for Kubernetes? Suddenly vSphere becomes a participant, or at least a happy beneficiary. Just as Kubernetes allows multiple containers to be managed as a single application, Project Pacific allows multiple VMs to be managed at the application level.

What this also means is that the 500,000 enterprises that currently run vSphere don’t need separate stacks for cloud native apps (Kubernetes) and for virtualized apps (vSphere). They’re one and the same. Because of this, enterprises that were looking for ways to train their operations teams for Kubernetes no longer have to. If they knew how to use vSphere, suddenly they know how to use Kubernetes.

Colbert explains: “The idea is that you can take an app that’s unmodified and containerize it while leveraging all these cool Kubernetes benefits, yet it still runs in a familiar environment with existing tooling.” With the VM sitting in a container image, an enterprise can suddenly leverage Kubernetes’ declarative syntax, thereby simplifying configuration management.

It’s also a matter of improved security, as Colbert emphasizes. Now an enterprise can keep this app with all its other apps: one place for all types of apps, and one place to do CVE scanning on it automatically, thereby driving better security. You can sign the container image to cryptographically prove that nobody has changed it, and you can enforce a policy that only signed images are able to run in your environment, again driving better security posture.

In short, even though the VM-based app itself is unmodified, it gets all sorts of container and container ecosystem benefits. Or, as Colbert summarizes, “The idea is that we can move a customer’s entire fleet of apps forward, giving those apps some cloud and some container benefits, for basically zero or very low cost.”

Related video: What is Kubernetes?

In this 90-second video, learn about Kubernetes, the open-source system for automating containerized applications, from one of the technology’s inventors, Joe Beda, formerly founder and CTO at Heptio and now principal engineer at VMware.

Cloud at the CIO’s pace

In this way, VMware is enabling customers to selectively pick and choose which apps will get the “full-cloud press.” Those applications that truly differentiate the business, they can focus on. Those that don’t, well, they still get to inherit a certain level of “cloudiness” through Project Pacific.

“It’s about meeting customers where they are,” says Colbert. “And trying to make sure technology is not a limiter on business decisions.”

Enterprises are going to change platforms. They always have, and they always will. What VMware offers here is the ability to do so at a measured pace without having to maintain multiple infrastructures.

As Colbert puts it, the real solution to cloud on-premises is things like VMware Cloud on Dell or AWS Outposts, and the real cloud on cloud is things like AWS or Microsoft Azure or Google Cloud Platform. But the interim step arguably looks something like Project Pacific, where Kubernetes becomes the platform of platforms and containers and VMs live side by side.