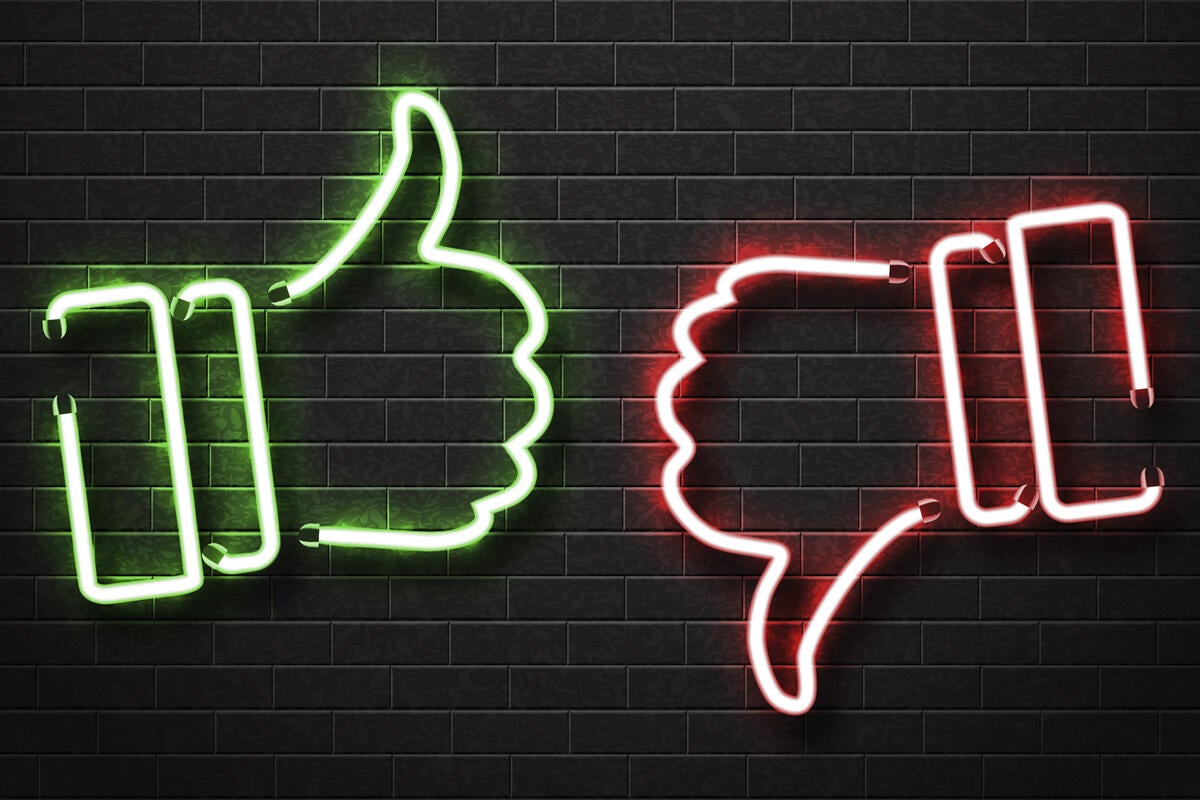 Survey data published in the State of JavaScript 2019 report issued this week indicates that WebAssembly has drawn plenty of attention but not many users among JavaScript developers. Only 8.6 percent – 1,444 developers – of the 16,694 persons who said they were aware of WebAssembly had actually used it.

WebAssembly has been highly touted as a mechanism to speed up web applications and support the use of languages such as C, C++, and Rust for client-side and server-side web development. JavaScript is a compilation target for WebAssembly.

The State of JavaScript 2019 report, produced by developers Sacha Greif and Raphael Benitte, is based on a survey of 27,717 JavaScript developers worldwide, who weighted in on everythong from JavaScript language features and flavors to frameworks, utilities, editors, and testing tools. In highlights of the report: