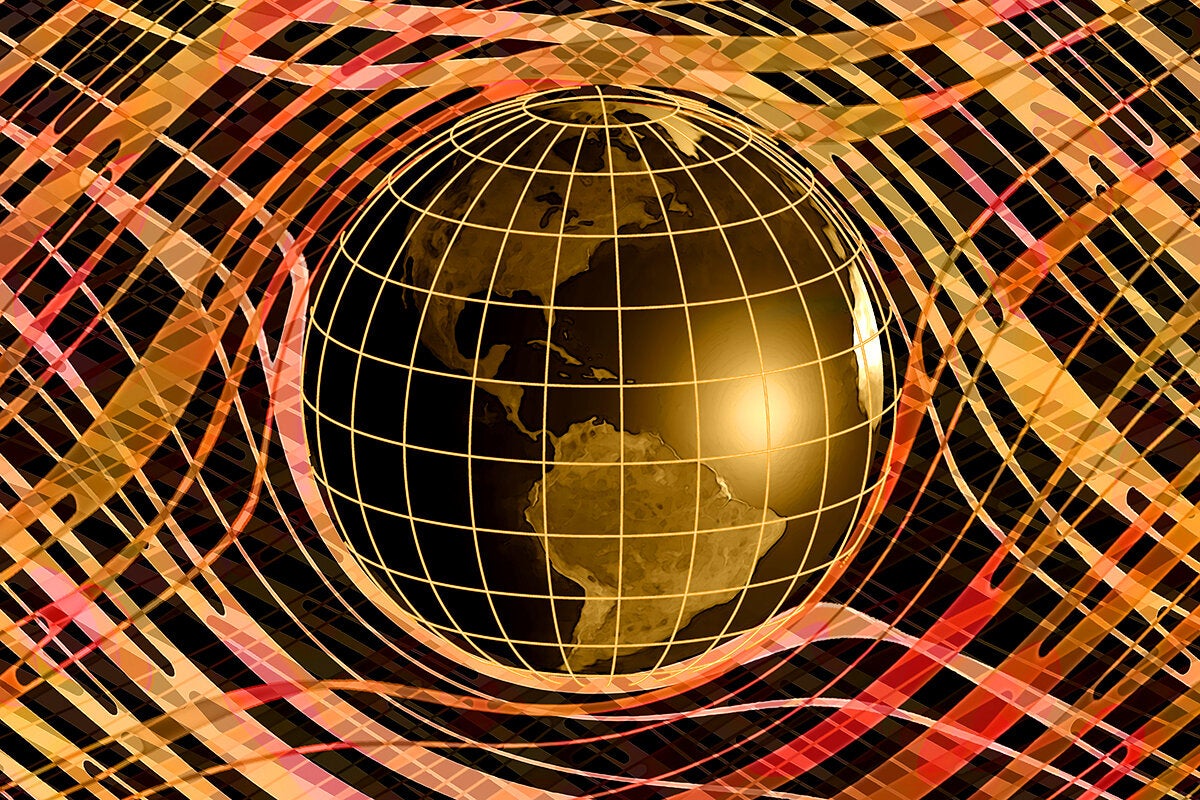 The internet generates massive amounts of computer-to-computer traffic, and insuring all that traffic can be delivered anywhere in the world requires the aggregation of a vast array of high-speed networks collectively known as the internet backbone, but how does that work?

What is the internet backbone?

By joining these long-haul networks together, Tier 1 ISPs create a single worldwide network that gives all of them access to the entire internet routing table so they can efficiently deliver traffic to its destination through a hierarchy of progressively more local ISPs.

In addition to being physically connected, these backbone providers are held together by a shared network protocol, TCP/IP. They are actually two protocols, transport control protocol and internet protocol that set up connections between computers, insures that the connections are reliable and formats messages into packets.

Backbone ISPs connect their networks at peering points, neutrally owned locations with high-speed switches and routers that move traffic among the peers. These are often owned by third parties, sometimes non-profits, that facilitate unifying the backbone.

Participating Tier 1 ISPs help fund the IXPs, but don’t charge each other for transporting traffic from the other Tier 1 ISPs in a relationship known as settlement-free peering. Such agreements eliminate potential financial disputes that might result in slowing down internet performance.

How fast is the backbone?

The internet backbone is made up of the fastest routers that can deliver 100Gbps trunk speeds. These routers are made by vendors including Cisco, Extreme, Huawei, Juniper, and Nokia, and use the border gateway protocol (BGP) to route traffic among themselves.

How traffic gets on the backbone

Below the Tier 1 ISPs are smaller Tier 2 and Tier 3 ISPs.

Tier 3 providers provide businesses and consumers with access to the internet. These providers have no access of their own to the internet backbone, so on their own would not be able to connect their customers to all of the billions of internet-attached computers.

Often this class of providers contract with Tier 2 or regional ISPs that have their own networks that can deliver traffic to a limited geographic area but, again, not to all internet-attached devices.

In order to do that, Tier 2 ISPs contract with Tier 1 ISPs to provide the global backbone access needed to make internet connectivity universal.

This story, “What is the internet backbone and how it works” was originally published by