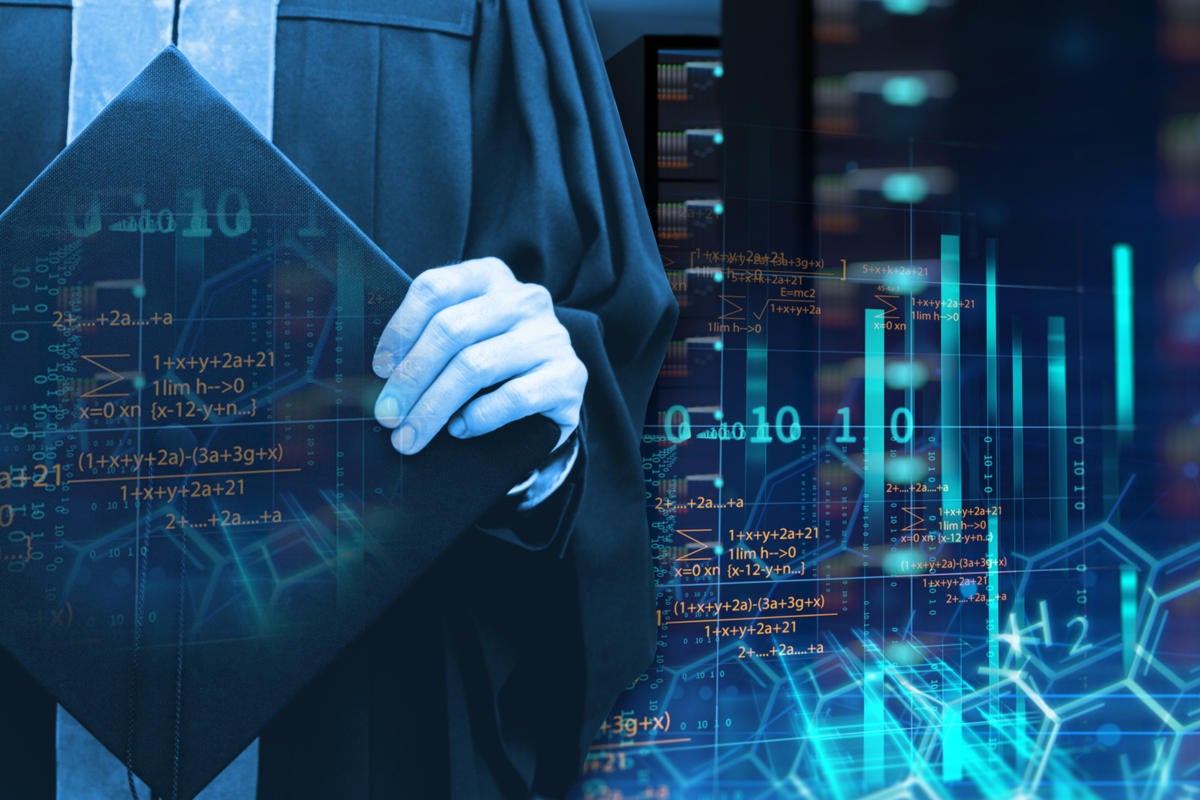 Gaps in the company’s certification curriculum became clear more than a year ago, according to Derek Winchester, CEO of consultancy Gotcha 6 Technologies and a member of Cisco’s CCIE Advisory Council. Job descriptions that hiring managers were posting to attract network professionals increasingly included many more skills than the CCNA, CCNP, and CCIE were providing.

“Hiring managers had so much packed in there, including awareness of cloud and Amazon Web Services as well as Python [scripting language],” Winchester says. He felt Cisco was falling short on its promise to position CCIEs as leaders in technology. “All senior-level CCIEs are expected to be able to design the world’s most complex networks,” and, according to Winchester, their training was no longer supporting that.

Even CCNAs, who were being funneled into specific tracks such as security or wireless, could no longer speak the same language, Winchester says. “They came out knowing security and wireless well, but they couldn’t communicate the fundamentals of networking infrastructure, and that became very noticeable.”

Along with his fellow council members, Winchester began to push Cisco for more substantial change than the incremental steps it had taken thus far, such as adding a few emerging technologies track questions to certifications tests.

Meanwhile, Cisco was hearing not only from network professionals who need to learn how to support software-focused initiatives – including programmability, multi-cloud, machine learning, artificial intelligence, automation, the Internet of Things, SD-WAN – but also from developers who want to learn networking fundamentals to be able to interact with IT teams and to perform simple enterprise tasks.

Cisco responded with sweeping changes set to take effect on Feb. 24, 2020. The updates were first announced in June at Cisco Live!, the company’s global conference.

Cisco certification executives hope the streamlined tracks and new certifications will fill the skills gap that hiring managers and individuals are experiencing. “Infrastructure is now a big software system, and we are inviting network engineers and developers to build these skills into their tool bags and expand their career paths,” says Susie Wee, senior vice president and CTO of Cisco DevNet.

At a high level, Cisco has streamlined the way the tracks work within its four main certification levels: associate, specialist, professional, and expert levels. You can pursue an engineering and/or software track for each level. At this time, the Cisco Certified Entry Networking Technician, Cisco Certified Design Expert, and Cisco Certified Architect certifications will remain as they are today.

Digging into the changes, here are 10 important things to note:

The company introduced the Cisco DevNet track, which focuses on coding, automation, application development on Cisco platforms, and what developers need to know about network fundamentals. For instance, the DevNet Associate covers the understanding and use of APIs, software development and design, application deployment and security, infrastructure and automation, and network fundamentals.

The Cisco Certified Network Professional (CCNP) is comprised of two exams. There’s a core exam in one of five technology tracks – enterprise, security, service provider, collaboration, or data center – plus one concentration exam of the candidate’s choosing in the same technology track. Technology core exams cover the foundational and common concepts that are required for a candidate to be proficient in a technology architecture. Concentration exams take a deeper dive into a relevant and related technology to the core, allowing the candidate to choose a topic that is either of interest or related to his or her chosen technology area of focus.