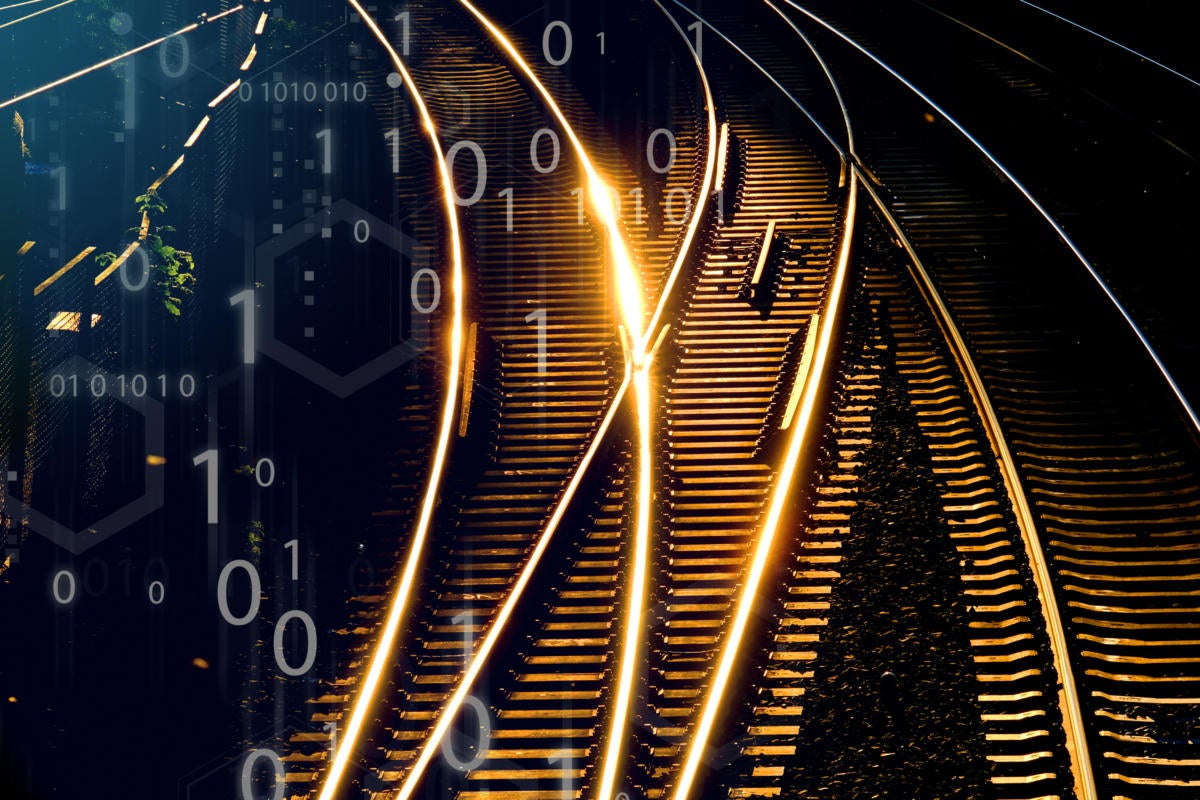 That’s due to the lack of a clear market leader, implementation challenges and concerns about service and support that have steered IT pros toward traditional, branded-box Ethernet switches instead.

But maturing technology and new support alliances are making white-box switches an attractive alternative for greenfield deployments and for infrastructure that’s being upgraded to give performance boosts to data centers, campuses and branch offices.

White box switching provides the ability to deploy commodity switches with separate NOSes to drive layer 2 and 3 network intelligence. The NOS can come pre-installed on the switch or be purchased separately.

White box switching, with internally developed networking software, is widely deployed in the data centers of the leading hyperscale cloud providers such as Google, Facebook and Microsoft.  Others that have deployed white-box switches with branded NOS software include large communications service providers (CSPs) and Tier 2 cloud providers.

The primary benefit of white-box switches is the acquisition cost, which can be 50 percent less than branded switch and router options from Cisco, Arista or Juniper.  Other benefits include the open APIs offered by leading NOSes that enable customization of switch deployments for the select group of customers interested in this capability.

Enterprise IT organizations may or may not benefit from these NOS features especially if they mix white-box and traditional Ethernet switches (with their very different management interfaces.

Enterprise IT shops should evaluate the benefits of white-box switches against their specific use cases.  The leading places ethernet switches are deployed are internal data centers, campus networks and at the branch.

Today, data-center networking is the primary use case for white box switches. Like hyperscale cloud providers and CSPs, enterprise IT pros can benefit from the lower cost of white-box switching, especially as they increase the speed and capacity of their data-center networks to 100GB and beyond.  The reduced costs are especially useful in new data centers or for data centers that require substantial increases in performance such as a jump from 10Gbps to 100Gbps.

Typically, enterprise IT spends more on Ethernet switching in campuses than any other place in the network. White box switches can reduce costs here especially for new office locations or ones that require significant performance upgrades. White-box use in campus locations is quite limited at this time but represents a strong growth opportunity for the industry.

The branch office represents the smallest part of IT spend.  Lack of access to trained IT personnel typically limits the adoption of leading IT technology at the branch and to date, no white-box solution providers have targeted branch switching applications. White box switches can be deployed as part of more comprehensive SD-Branch solution,

Deploying white-box switches in a distinct greenfield environment is relatively straightforward. Each NOS has its unique management interface that in many cases differs significantly from the traditional CLI management of branded-box switches.  Enterprise IT organizations should carefully evaluate the management and automation capabilities for each potential NOS solution.

The challenges increase for organizations managing multiple switches, each with its own unique operating system. For example, introducing white-box switches into an environment with Cisco Ethernet switches can be complex with two very different operating environments. White-box switches must also be integrated into the enterprise management and security systems.

Many IT organizations will want to rely on channel partners to deploy and integrate white-box switches into their data centers or campuses.  As always, the ability to access 24-hour service and support is critical for uninterrupted operations.  Many of the white -box solutions lack the depth of channel and support that traditional Ethernet switches have.

White-box switches provide flexibility and choice for enterprises. They are well suited for high-speed networking in new data centers. Deploying white-box switches with independent NOSes can yield substantial cost benefits for any Ethernet-switch use case, including data centers, campuses and branches.

The challenge for enterprise IT is selecting a white box with an independent NOS that has with long-term viability. The plethora of NOS offerings has not yielded a clear winner, and many suppliers are quite small.  Leveraging open-source NOSes is even more challenging due the lack of support.

IT leaders interested in the cost benefits of white-box switching should pick new, greenfield projects. They should work closely with channel partners to identify the best technology fit for their environment. Starting slowly and identifying clear business benefits is the best advice for most white-box switching deployments.