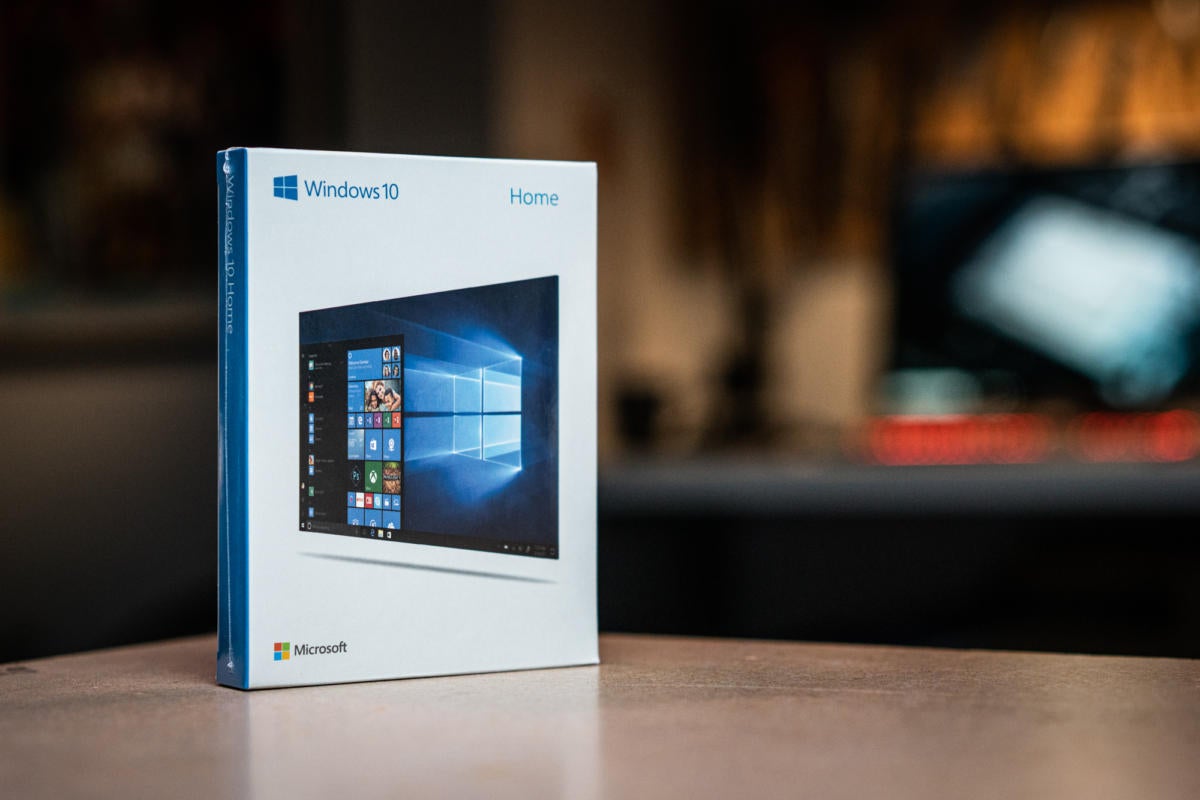 Microsoft last week tacitly confirmed that this year’s fall upgrade for Windows 10 will, in fact, be service pack-like, in effect a rerun of the May 2019 Update, aka Windows 10 1903

On Thursday, Microsoft delivered two previews to what it continues to call 19H2, a reference to the second-half upgrade in its twice-annual cadence for Windows 10. Some Insiders – the volunteer participants in the Windows 10 beta program – would get one build while others would get another.

The difference? “A subset of Insiders in the Slow ring will have features turned off by default, and another subset will have them turned on by default,” wrote Dona Sarkar and Brandon LeBlanc, Microsoft employees and the public faces of Windows Insider. “We are testing the ability to ship these updates with features turned off by default so that we can then turn them on via controlled feature rollouts. This helps us gain better feedback on overall build quality.”

It wasn’t this off-on that corroborated the service pack-esque nature of Windows 10 1909, the likely official yymm label for 19H2 when it launches next month.

Early last month, when Microsoft announced that the year’s second refresh would not be the usual feature upgrade but instead a scaled-back update delivered via the same service that feeds monthly fixes to Windows, Computerworld decoded the company’s statements and concluded – as did others – that the fall update would be very, very similar to the old service packs of Windows 7 and before.

A service pack contained the cumulative updates of the past, recent or not, but only rarely included new features. Microsoft last issued one in February 2011, when it released Windows 7’s Service Pack 1, or SP1.

The service pack-ness of 19H2/1909 was central to Computerworld‘s later analysis of the upgrade changes’ impact, to wit that Microsoft had scaled back feature upgrades, real feature upgrades, to only one a year, labels be damned. What had been the fall refresh would shrink to service pack stature. Under such a regime, enterprise customers could reduce refreshes to one each year, possibly even further, to one every two years.

That 19H2/1909 will be a service pack, little more than a retread of May’s Windows 10 1903, was clear from the small number of features Sarkar and LeBlanc touted last week, and those features’ even smaller impact.

“The navigation pane on the Start menu now expands when you hover over it with your mouse to better inform where clicking goes,” the pair said. Another feature was described as “… a ‘Manage notifications’ button [at] the top of Action Center that launches the main ‘Notifications & actions’ Settings page.”

There’s clearly nothing ground-shaking or ground-breaking for the service pack.

(Note: As Microsoft promised when it first described 19H2/1909’s content, Sarkar and LeBlanc said that it will include performance improvements. Processors with a “favored” core – one logical processor may be better suited for a particular task because of its standard or boosted clock speed, and so is selected for that job – will be used by Windows to “distribute work more fairly.”)

Microsoft has not set a release date for Windows 10 1909 but has said it would be “a September-targeted release.” With just four weeks to Sept. 10 – the month’s Patch Tuesday, which may also be the release date for the service pack – and under seven weeks to the month’s end, it seems unlikely 19H2/1909 will get many, if any, additional “features.”