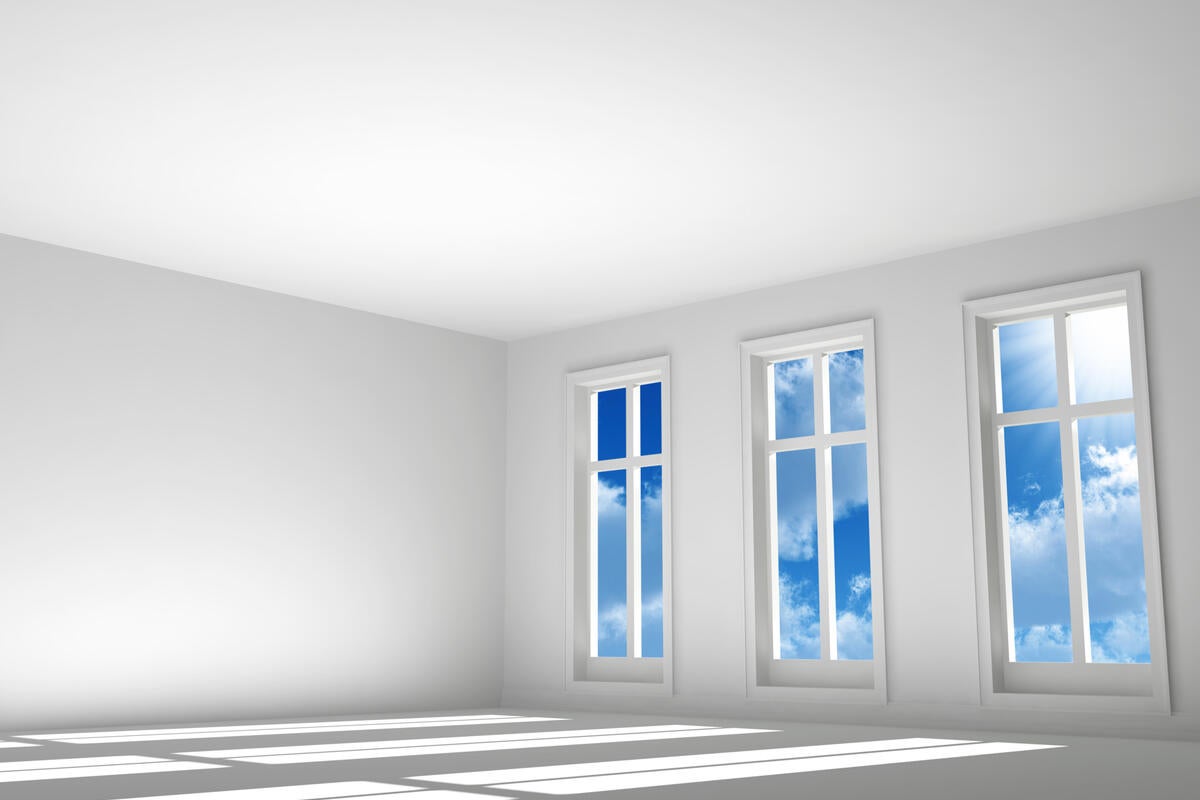 The feds have big tech in their crosshairs. The Justice Department announced in late July that it had begun an antitrust review of whether big tech companies have accumulated market power unfairly and whether they’ve been using that power to quash competition. It didn’t name which companies it was investigating, but it said it was looking into search, social media and online retail — categories virtually synonymous with Google, Facebook and Amazon.

And the Justice Department isn’t alone. Congress has similar concerns and held hearings in the middle of July in which executives from Amazon, Apple, Facebook and Google were excoriated by members of Congress from both parties, including conservative Republican Sen. Ted Cruz of Texas and liberal Democratic Rep. David N. Cicilline of Rhode Island.

Missing from that big tech Gang of Four, though, is the biggest of the big tech companies — in fact, the company with the biggest market cap in the world — Microsoft. Why is it that the company that was once the fiercest of fierce sharks is now seen as such a sweet and cuddly lamb that even the men and women of Congress, never ones to shy away from taking cheap shots, don’t bother to try to land a punch against it?

The answer, in a word: Windows. If Google is search and Facebook is social media, Microsoft remains Windows, even though its balance sheet might tell a different story. But these two federal entities, Justice and Congress, apparently have decided that, when it comes to technological influence, Windows is now officially irrelevant. And that makes Microsoft very happy, because it means the feds are staying away from mucking about in the company’s business.

And Microsoft knows how uncomfortable that sort of mucking about can be.

To understand why Microsoft has managed to avoid the current scrutiny that regulators and Congress are directing at the tech giants, let’s look at why Amazon, Apple, Google and Facebook have attracted it. For Facebook, it’s not just due to the multiple privacy problems it’s been embroiled in, including the privacy breaches that led to the recent $5 billion fine by the Federal Trade Commission. It’s also that the company owns not just Facebook, but also the social networking behemoths Instagram and WhatsApp. By investigating Facebook’s dominance of social media, the feds make clear that the technology is one of the most influential on the planet.

As for Amazon, the reasons the Justice Department is investigating it are quite clear: its dominance of online retailing, its constant push into new forms of online retail, and its moves into real-world retailing such as its purchase of Whole Foods. The Justice Department will also likely investigate whether the company unfairly guides people toward its own private labels, rather than to competitors’ products.

Google owns search, and the feds will no doubt investigate whether the company unfairly gives more prominent links to its own services rather than competitors — for example, favoring Google reviews of restaurants over Yelp reviews.

Apple draws ire over the question of whether it unfairly uses its ownership of the App Store to divert people to its own services, thereby harming competitors — for example, getting people to use Apple Music rather than Spotify.

All of which brings us to Microsoft and Windows. There’s no doubt that Microsoft owns a monopoly over the operating system used on traditional computers and laptops. Netshare statistics show that for the month of July, Windows was on more than 87% of such devices, with just under 10% using macOS, and the remainder split between Linux, Chrome and a few others.

Despite that monopoly — which actually surpasses even the tight hold that Google, Facebook and Amazon have on their markets — the feds aren’t paying attention to Microsoft and Windows. There are several reasons for that, notably that Windows simply isn’t an important tech influence any longer. In other words, Windows is Windows, period. It doesn’t do much these days to pull people closer to Microsoft’s sphere of influence.

For example, despite Windows’ dominance, the market share for Microsoft’s browsers, which are the default for Windows, lags far behind that of Google’s Chrome. According to StatCounter, as of June 2019, Chrome had a nearly 71% market share on desktops and laptops, with Microsoft’s Edge and Internet Explorer not even getting 9% combined.
Similarly, people who use Windows don’t bother to download apps from Windows’ Microsoft Store. Among other reasons, that’s because most of the apps aren’t very useful and are underpowered.

All this means that Microsoft no longer is able to use its Windows monopoly to harm competitors or alter the tech industry. Some people believe that’s because the company changed course after being burned decades ago by the federal antitrust suit against it. Ed Anderson, a distinguished research vice president at Gartner, told The New York Times, “Everything Microsoft went through during the antitrust era shaped the company. It’s more collaborative, less aggressive, less predatory.”

The author of that Times article added that Microsoft has become so tame that it’s “uncool,” and wrote, “People think it’s moving slower and breaking fewer things than its peers.”

Even inside Microsoft, Windows has become less relevant to the company’s fortunes. Microsoft has cut back on its twice-a-year major Windows feature upgrades, and is now doing only one a year. By cutting back, it can use its resources for the technologies that seem likely to have more importance as we enter the third decade of the 21st century.

Windows is also no longer the company’s biggest cash cow. In the most recent earnings report, Microsoft’s Intelligent Cloud Segment racked up more revenue than did the division that contains Windows.

Because of all this, it’s clear that, although Windows will continue to bring significant revenue to Microsoft, it’s no longer relevant to the greater tech world — and Microsoft will be spending fewer resources on it, instead pouring them into things such as the cloud.

And that makes Microsoft very happy. Because it means the government will stay away from it and let Microsoft pursue the steady course that has made it the world’s most highly valued company.

This story, “Windows is now officially irrelevant. Here’s why that makes Microsoft happy.” was originally published by