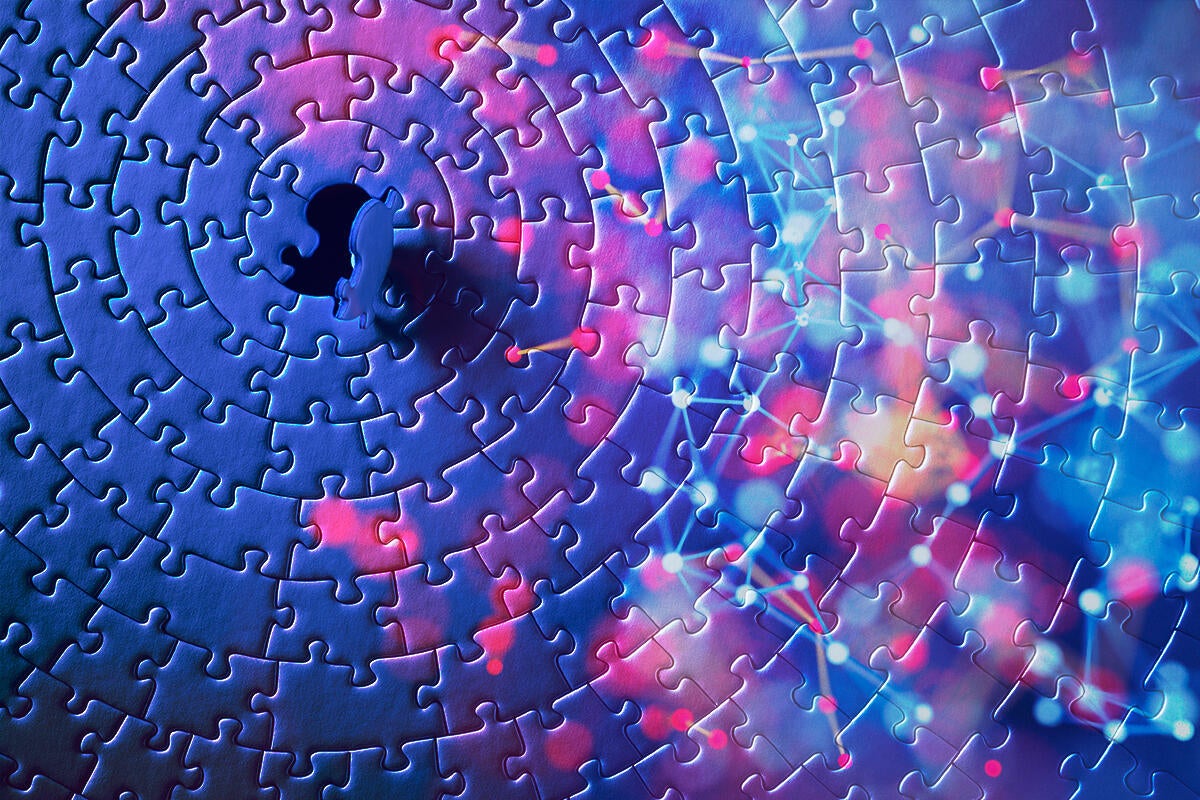 The wireless industry has always had to deal with regular (and alarming) pronouncements that we’re somehow running out of radio spectrum. We’re not. But the misconception regardless gives many IT and network managers pause. After all, if the availability, reliability and especially the capacity of wireless were to degrade to the point of a de-facto shortage, the situation would be dire for communications at the edges of both the LAN and WAN.

So let’s start putting to rest any conjecture regarding a spectrum shortage and focus on reality: Thanks to a combination of continual advances in wireless technologies, recent enhancements to spectrum regulatory policy, and novel thinking around spectrum allocation, we can be assured that a “spectrum shortage” is, and will remain, an abstract theoretical concept.

We can always take advantage of more spectrum, but frequencies broadly applicable to radio communications (RF) represent only a tiny fraction of the overall electromagnetic spectrum, the regulated portion of which in the United States extends from 9 KHz. to 300 GHz. Despite the complexity inherent in building today’s wideband radios, advances in wireless communications technologies over the past three decades have been quite successful in boosting the availability, reliability, price/performance, and especially the throughput of deployed solutions – all the way to the gigabit+ speeds today featured in IEEE 802.11ax and (eventually) 5G.

The key to these achievements has centered on a variety of techniques that advance just one technical aspect of wireless communications: spectral efficiency. The improvement to spectral efficiency is determined by the number of bits successfully transferred per unit of time, bandwidth, and, in the case of increasingly applied multiple-input/multiple-output (MIMO) techniques, space as well.

Among the most important advances in this area are: denser modulation schemes, such as 802.11ax’s 1024-QAM, which can encode 10 bits per Hertz; more efficient channel codes, which otherwise add (albeit necessary) overhead; higher-order MIMO, with, for example, up to eight transmitters and receivers specified in both 802.11ac and .11ax; and techniques like multi-user MIMO (MU-MIMO), beamforming, beamsteering, bandsteering (as a form of load balancing), and even a wide variety of newer upper-layer traffic-management capabilities based on real-time analytics, artificial intelligence (AI), and machine learning (ML).

Greater spectral efficiency, however, doesn’t eliminate a particularly challenging artifact of the unlicensed bands. With ever-increasing demand for Wi-Fi and other technologies operating in this spectrum, interference remains a legitimate concern. Contemporary RF spectrum management (RFSM), radio resource management (RRM) solutions, and applications of AI/ML can do a very good job of dealing with interference in many cases, by adjusting transmit power, channel assignment, and modulation and coding on the fly. A larger concern, however, is mutual interference from otherwise disjoint technologies operating simultaneously at a given frequency, such as that which can occur between Wi-Fi and unlicensed LTE or LTE-A. Local deployment policies coupled with RFSM and RRM techniques, however, can also aid in the mitigation of this otherwise very real concern.

A third challenge comes with a hidden silver lining. This is signal fading, which represents what is perhaps the most important technical opportunity under the control of network managers in furthering the goal of optimal spectrum utilization. Signal fading, which occurs in many forms in wireless communications, essentially limits the range of a given terrestrial transmission. While many view fading as a technical problem to be overcome, taking advantage of this artifact, as we’ll discuss below, is instead an important key to maximizing the capacity of a given wireless installation.

Technology defines what’s possible in a given band of spectrum. But as we mentioned above, the availability of additional spectrum for any given application is an important element in avoiding congestion and maximizing productive spectrum utilization. The industry has benefitted when regulatory authorities have reassigned spectrum to more-contemporary and higher-demand applications (the technical term here is refarmed).

Spectrum refarming is gaining in importance as wireless communications become essential to the overall economy. Unfortunately, this important policy evolution is burdened by a historical regulatory environment that originated back when radio technologies and the radios themselves were far less robust than they are now. Today’s radios can easily take advantage of wideband channels with frequency agility, transmit power control, and adaptive modulation and coding, but these are recent developments. Historically, regulators have had no choice but to assign blocks of spectrum – and often very large blocks – to applications that today have less value, such as TV broadcasting and many activities reserved to government.

Given today’s technological flexibility, past regulatory policy can easily be described as rigid and wasteful. And it won’t be easy to overcome this historical deficit; spectrum regulation is a governmental and political function – and one so rich in complexity that the physics and engineering of wireless can look simple by comparison – and progress here will take time. But progress is being made with a few examples of current advances on the regulatory front including:

Spectrum used for communications is typically licensed to either a single entity via the auction process or chaotically shared in the unlicensed bands, both hardly efficient strategies. But there’s work being done to change the status quo.

Federated Wireless, for example, is pioneering a dynamic strategy for spectrum sharing. The company’s current focus is on the Citizens Broadband Radio Service (CBRS) band at 3.5 GHz. using a novel database-driven approach to spectrum allocation, which could in the future obviate the need for both auctions and chaos. “We don’t have a spectrum supply problem, we have an allocation and management problem,” says Iyad Terazi, president and CEO of Federated Wireless.

Such intelligent approaches could eventually eliminate the costs of spectrum auctions, encourage the use of spectrum that could otherwise go fallow at least temporarily, and even obviate the need for most reserved-spectrum implementations, like FirstNet, simply by enabling higher-priority traffic to preempt when required.

Operationally, network managers can already pursue less radical strategies that optimize for capacity by making the most of available spectrum, including:

We are also likely to see advances in basic wireless technologies that some might even define as radical. Technical innovations like Massive MIMO, for example, promise even greater spectral efficiency in the future. MIMO itself often seems counterintuitive, but adding more stations – that’s the “massive” part – will likely yield truly astounding bits-per-Hz. results in future deployments. It’s unclear, in fact, what an upper bound on bits per Hertz might be in any given case, but continually growing demand for wireless services will most certainly provide the incentive to push any bounds that might exist to their limits, whatever these might turn out to be.

So then – to finally put the incessant background-noise discussion of a spectrum shortage to bed will require a combination of new technologies applied as older products are retired, the availability of additional spectrum, and a re-thinking of spectrum allocation strategies. And make no mistake; keeping end users happy and productive as the demand for wireless communications continues to rise will still require eternal vigilance, particularly on the part of equipment vendors and the regulatory community. As an industry, though, I firmly believe we’re up to the task.

This story, “Wireless spectrum shortage? Not so fast” was originally published by