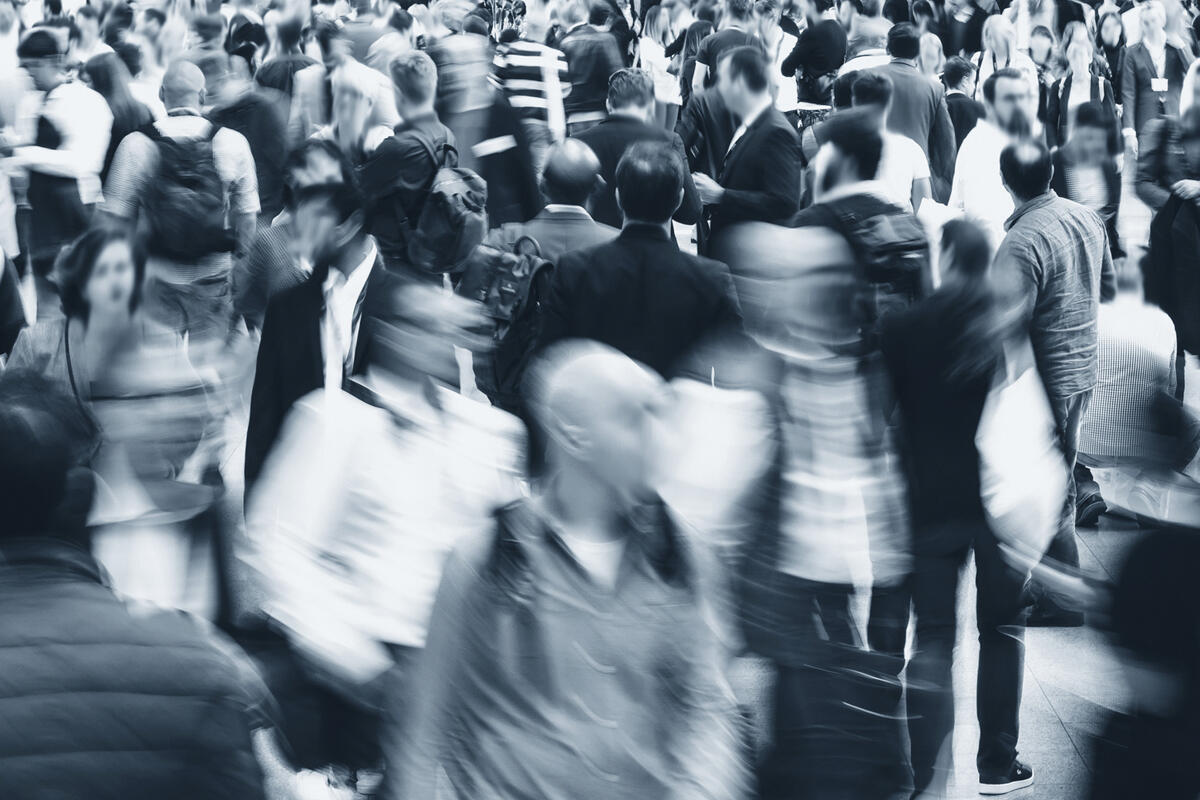 So many technology conferences, so little time.

Maybe you’re looking to stay on top of emerging trends in your industry, or get a read on what your customers are excited about. Perhaps you’re actively networking for customers, vendors or even a new job. Or you might simply be looking to gather with your peers in more informal surroundings.

Regardless of your intent, there’s never a bad reason to maintain a solid network of professionals and experts in your field and industry.

We also know it’s hard to keep track of all the great technology conferences you might want to attend in any given month, quarter or year.

That’s why we developed this list, which we’ll update regularly to include the most relevant upcoming tech events for IT leaders. While we’ve naturally focused on shows in the U.S., we’ll pay attention to some of the more notable international events as well.

If you can’t make it, or if you’ve already blown through your travel budget, many of these conferences offer virtual and live-streaming options as well.

* This event is presented by IDG Communications, the parent company of CIO.com

This story, “Your guide to top tech conferences 2019” was originally published by